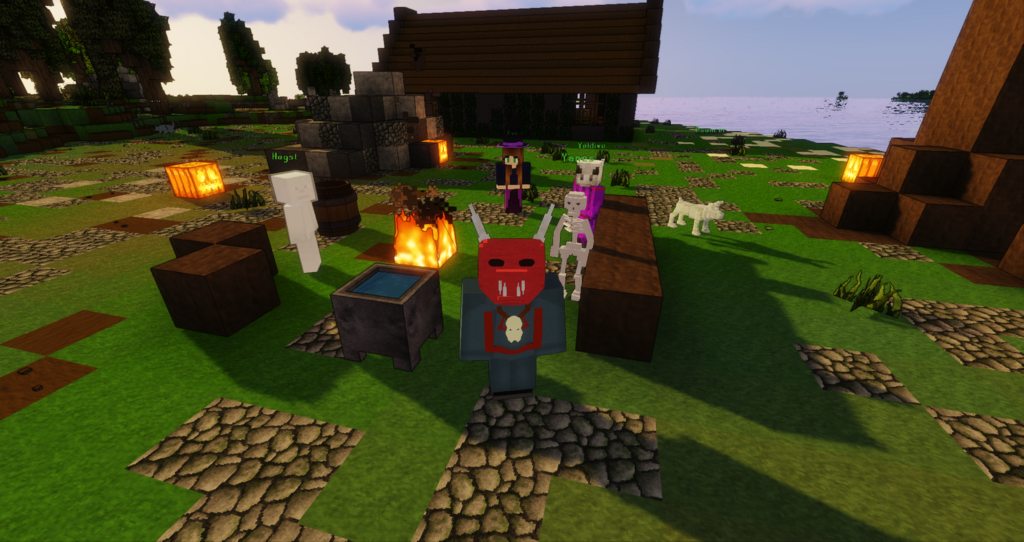 Its a spooky time of year, so we have added the 2020 Halloween event to the server for everyone to enjoy!

Rick seems to of have managed to get his head replaced with a pumpkin, and needs your help to help him with his prediciment.

The quest is started on the west side of Lumbridge swamp, near to the wizards tower. This mini quest will only take a few steps, and rewards will be unique for the event.

Along with this update comes a limited edition pet added to the store! Pouncer will be your friendly ghost pet, albiet a little spikey. He can be purchased over at https://store.minescape.me/category/118093 for up to 1 week. 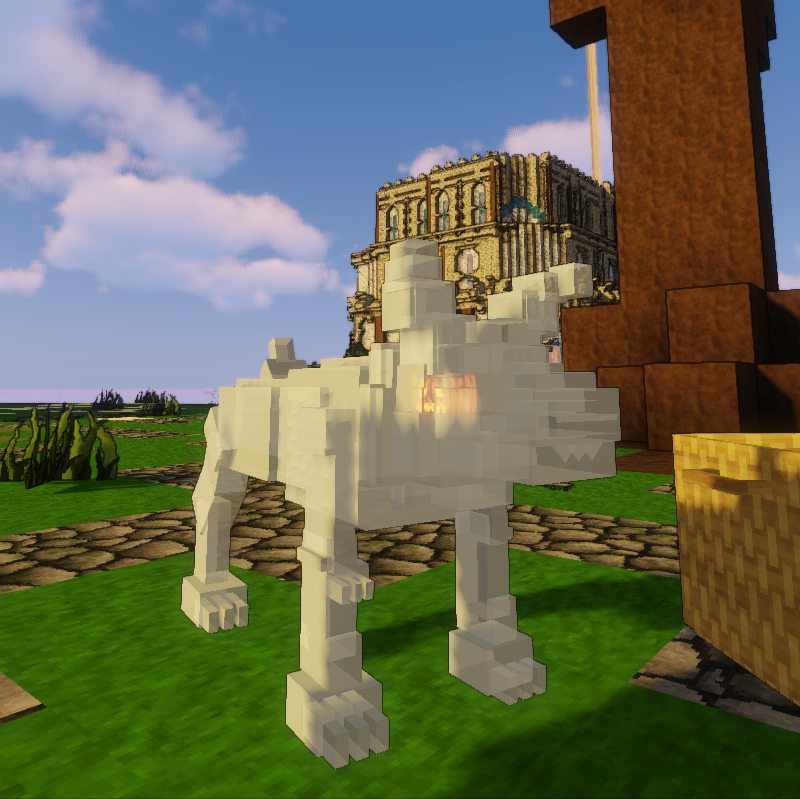 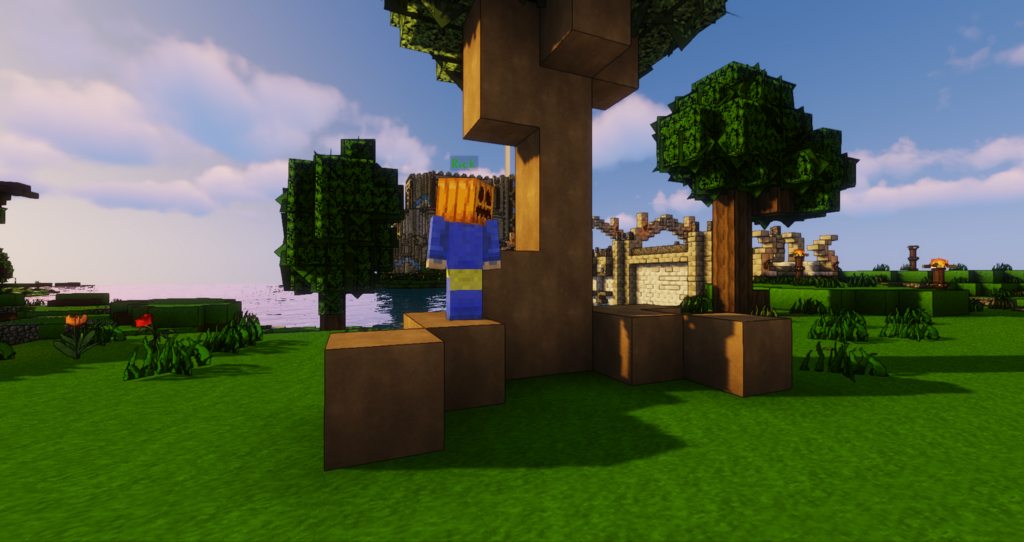 Updating the roadmap over at https://roadmap.minescape.me/, we have unveiled our next in line project that is being worked on. Along with it came a preview whilst we were streaming.


Having finished uni for the year, I now have even more time that can be dedicated to the project. This has opened up more ideas and possibilities that might not have even been thought about before.

Construction will be a very complex addition to the game, with house editing, visiting and interactions, it will be sure to test my skills as a programmer. Luckily we already have a base foundation that I spent the last week working on late into the night, this will be one to keep a track of and more previews will be released live on stream as the come. 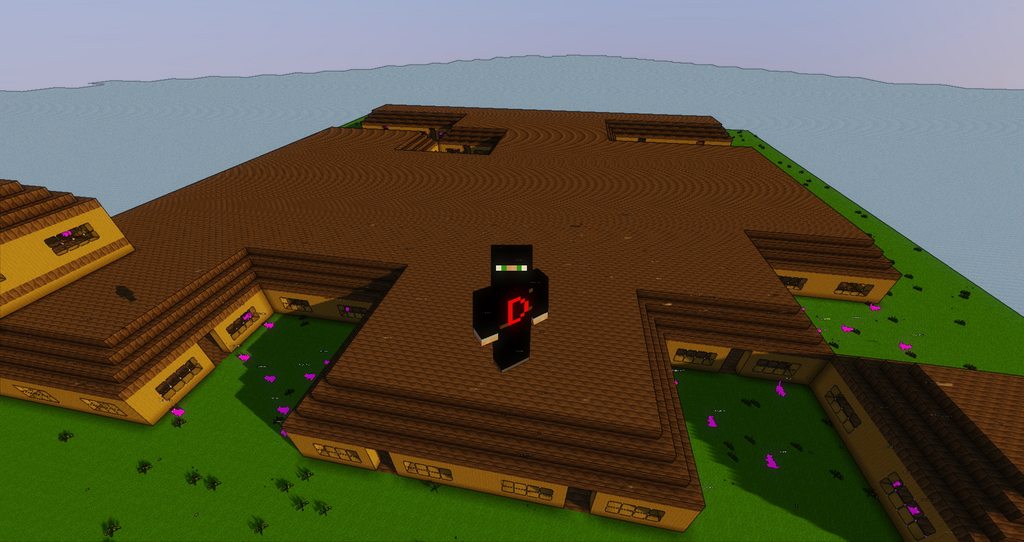 A new addition to the discord bot is a mob loot drop announcer, so be ready to show off your amazing rng!

The loot drop will editing as to not include wilderness mobs, or items that may not be as valuable. But more additions like this can me made to include more alerts, so be sure to suggest some on the roadmap. 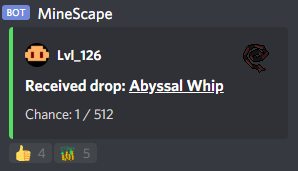 Once again, we cannot thank our patreon backers enough, they helped in testing of the Halloween quest.

After this update the Patreon pet revealed last week will be sent out, and we are also finally able to give out the cat ears. Don't forget to pat the dog as he wanders past, following his master.