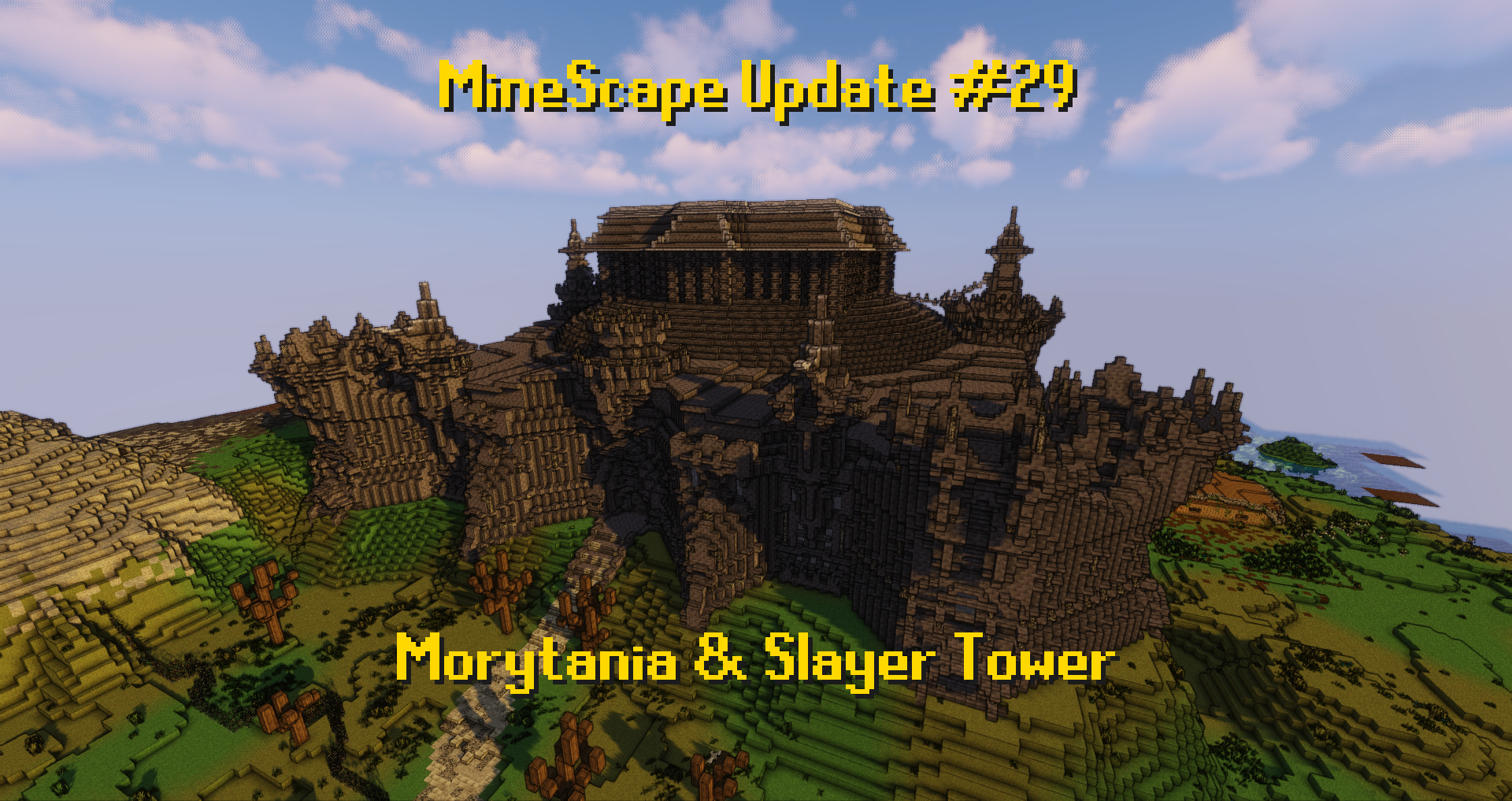 The update you've all been waiting for... bringing with it a region unlock and 3 new areas. The Slayer Tower, Canifis and Paterdomus are finally here!

With the slayer tower unlocks a vast amount of creatures for you to kill ranging from level 5 crawling hands all the way up to level 124 abyssal demons.

The slayer tower consists of 4 floors, with the basement requiring you to be on a slayer task to kill any NPC down there, the top 3 you may freely move and slay whichever monster you choose, so long as you have the slayer level required! 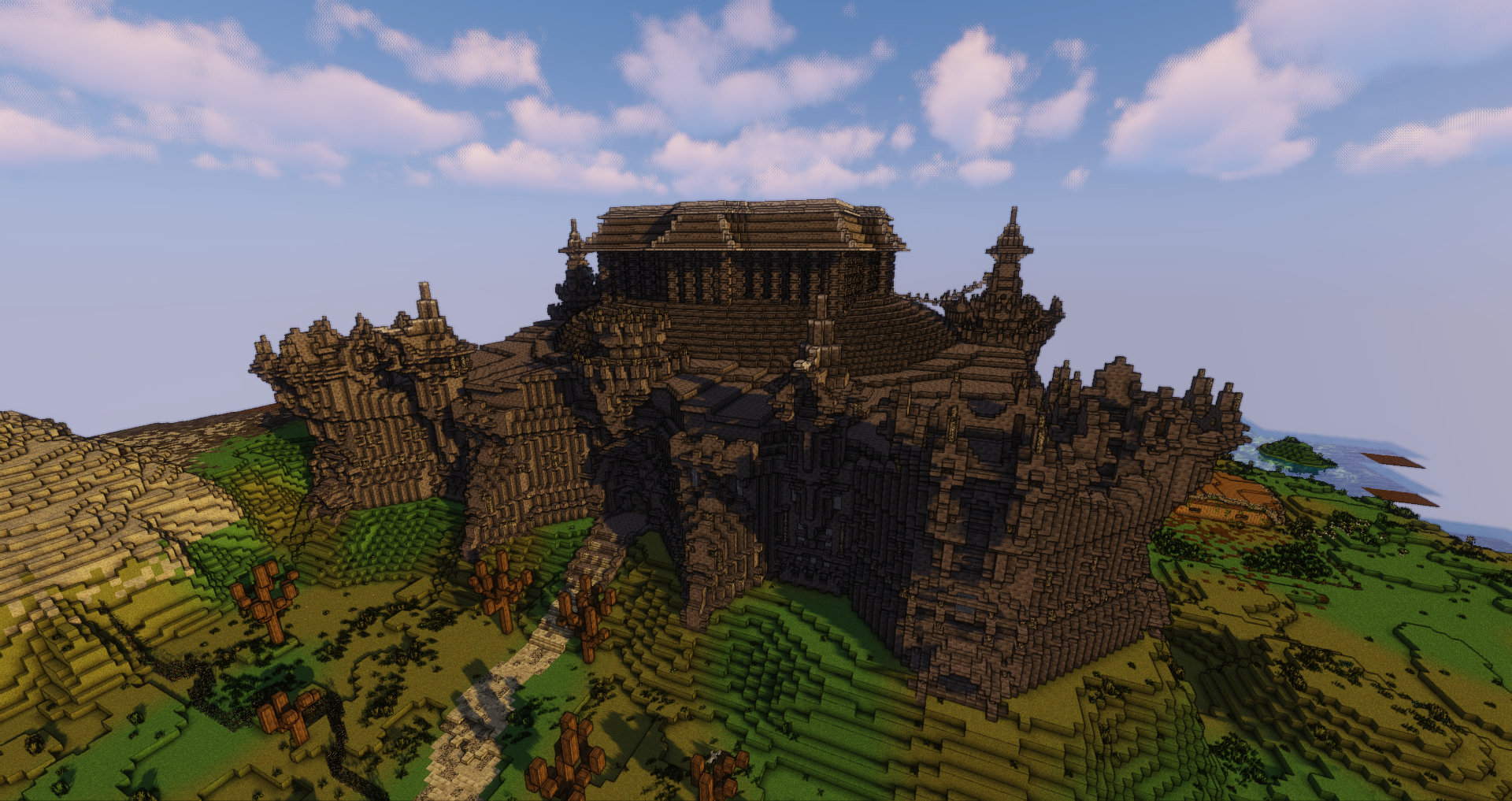 With Morytania being such a large area, Morytania will be released in phases. This being phase 1, unlocking the new port farming patch, the town of Canifis with its shops, bank, slayer master and npcs to go with it.

The next area will include the Mort Myre Swamp, the Barrows Brothers and more! These are very hype areas, bringing with them many long-awaited items into the game. We can't wait to see the drops on the discord. 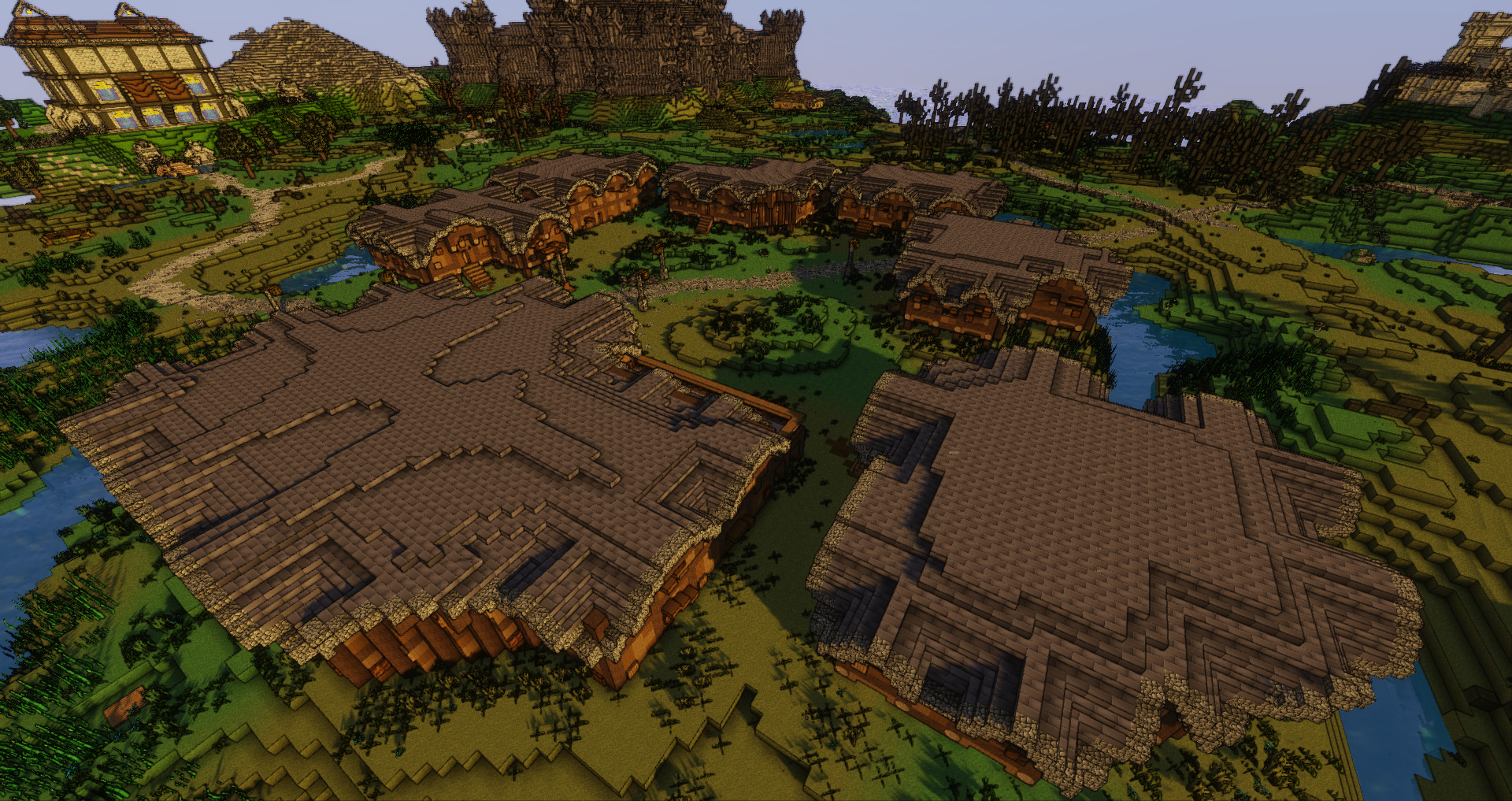 To go along with the release, our latest quest is live!

King Roald, the king of Varrock has lost contact with the priests guarding the temple to the east, you must go and use your skills to restore contact.

Priest in Peril is a key quest for the unlock of the Morytania region and must be completed before entering. There are a few easter eggs in this quest, so be on the lookout. 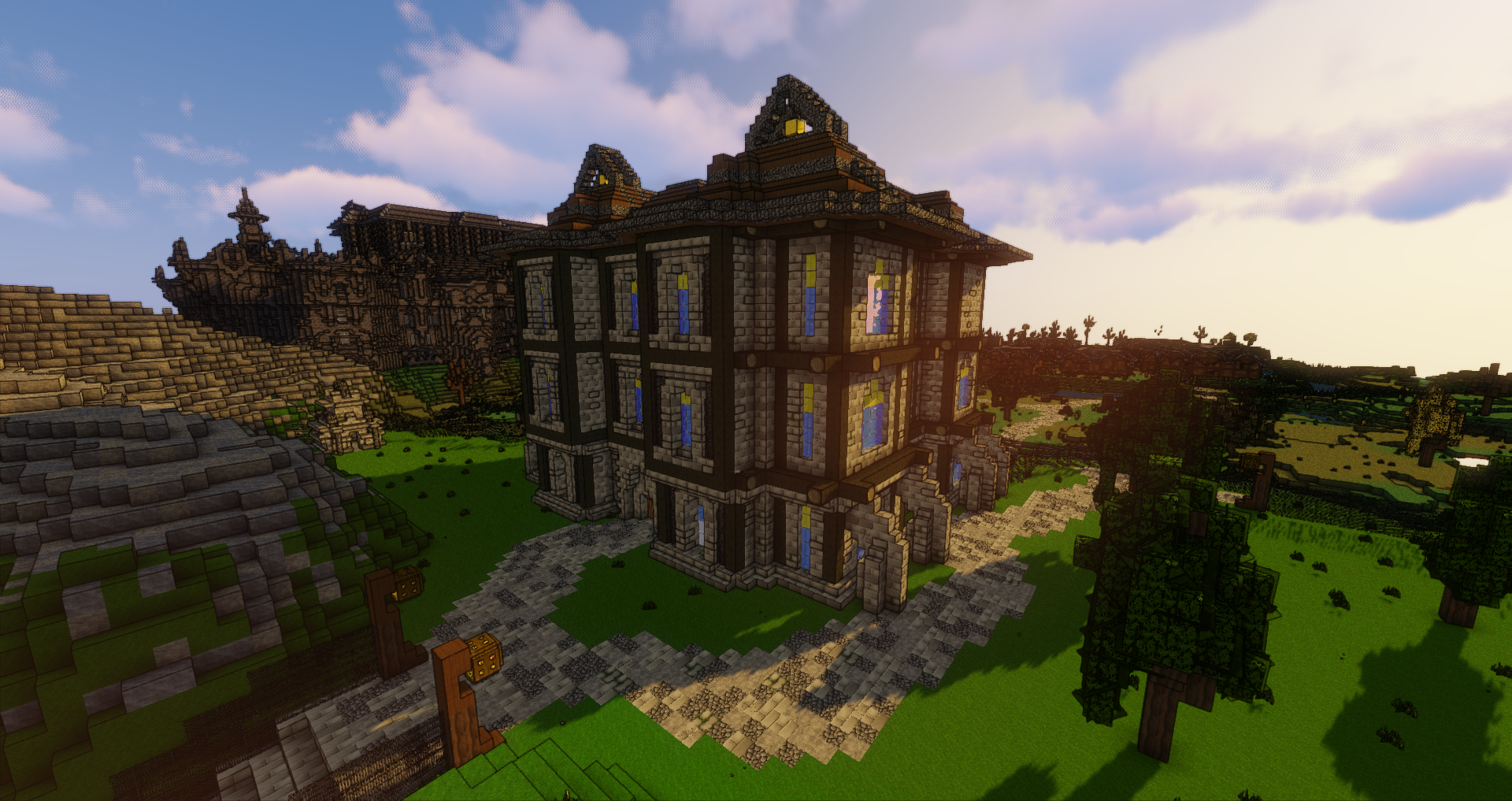 From last months charity stream, bandit promised us some rewards... and he has delivered!

Dragon Med Helms will now be available to receive as a rare drop from the Rare Drop Table! You can find which mobs access the RDT by doing /mobs ingame

Cosmetic Abyssal Whips will also be released on this update as one of our unlocked rewards from the charity stream. 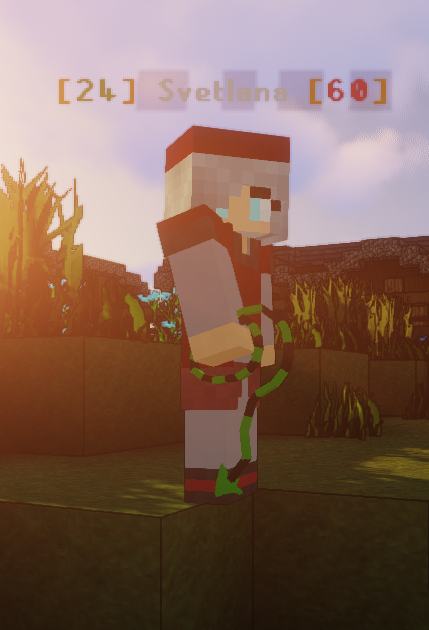 You may now charge your amulets of glory at the fountain of heroes, located in the dungeon of the heroes guild which has a requirement of 53 Cooking & Fishing, 25 Herblore and 50 Mining.

Amulets of Glory have all their teleports enabled and accessible, they can also be traded on the grand exchange at the correct charges. This update is sure to get them trading more and may be a good money maker. 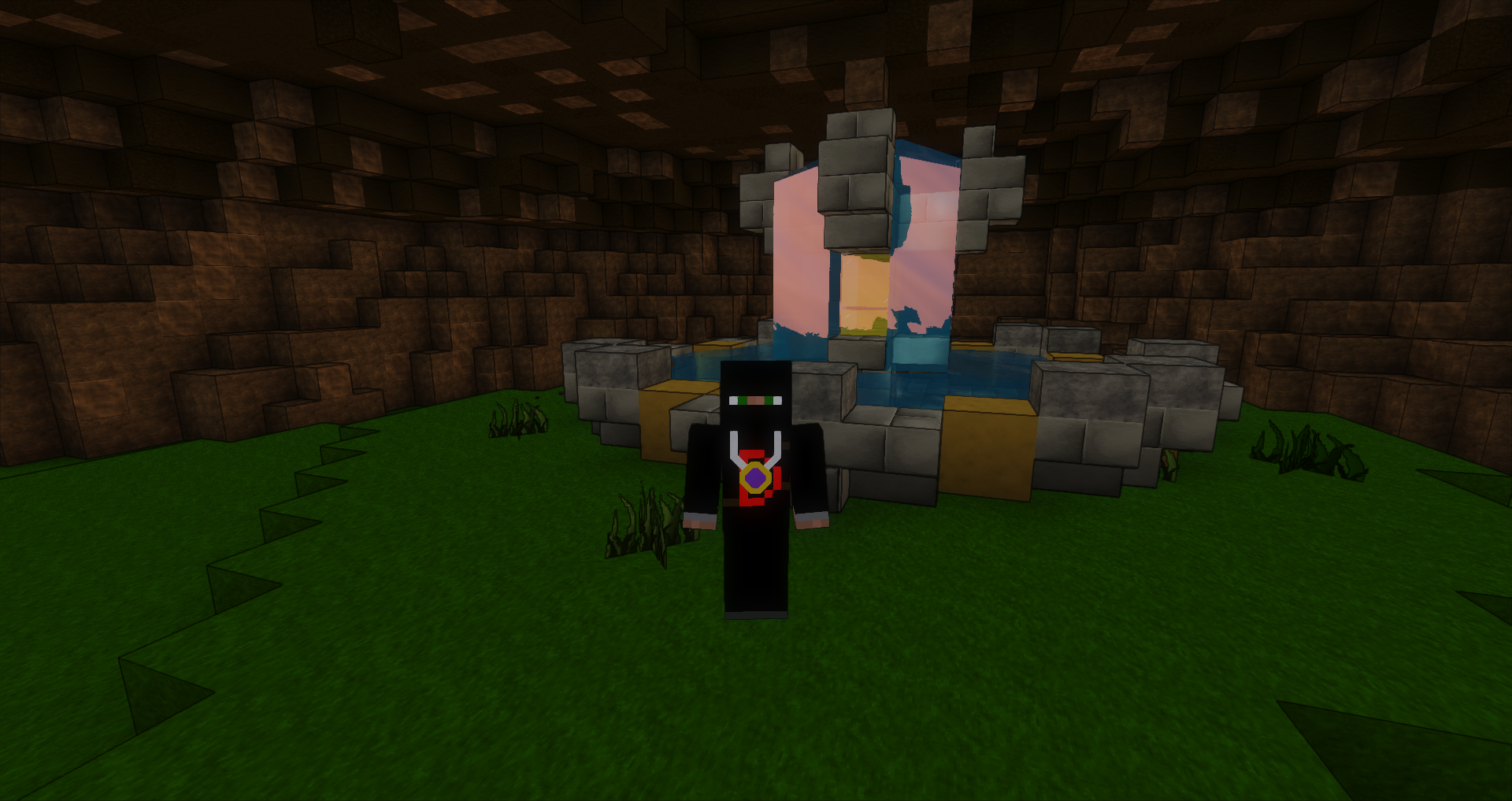 You can now for a limited time only get the temple guardian pet from the creators tab on the store.

All purchases from the creators tab directly support modeler who design them. There is also a store wide 15% off for the next week! Use code SLAYERTOWER at checkout https://store.minescape.me/category/118093. 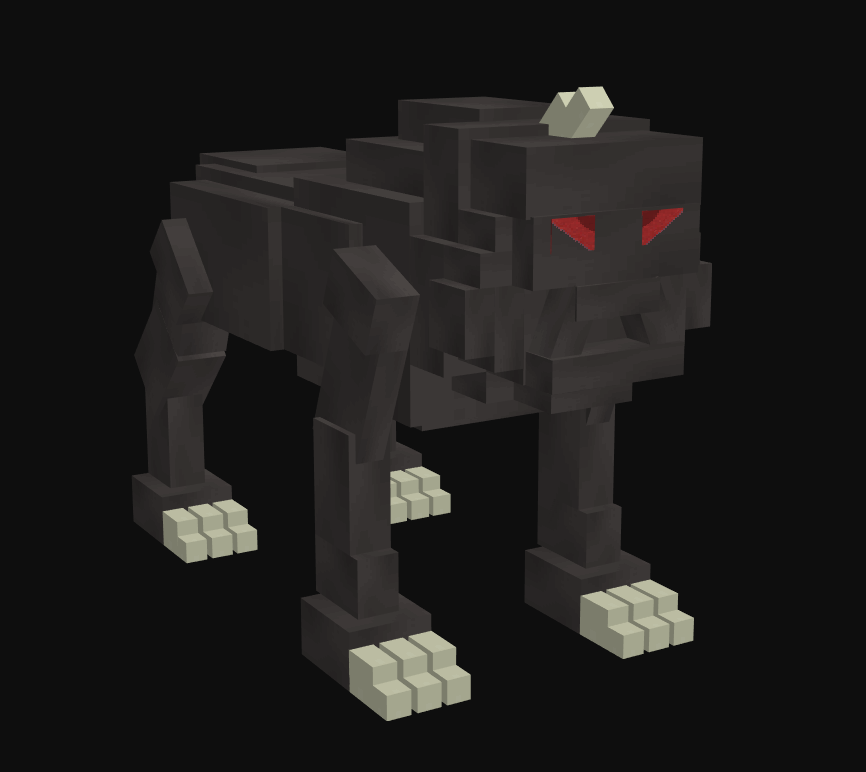 We cannot thank our patreon backers enough, they have provided massive support for testing the quest runthrough, new regions mechanics and gameplay.

Each month the tier 3 backers get to vote on a pet which they wish to recieve that month, we wanted to share early one of the options, the exclusive patreon dog!

Our latest music video was release at the start of the weekend, showcasing the amazing Slayer Tower build being release, so definitely go check it out!