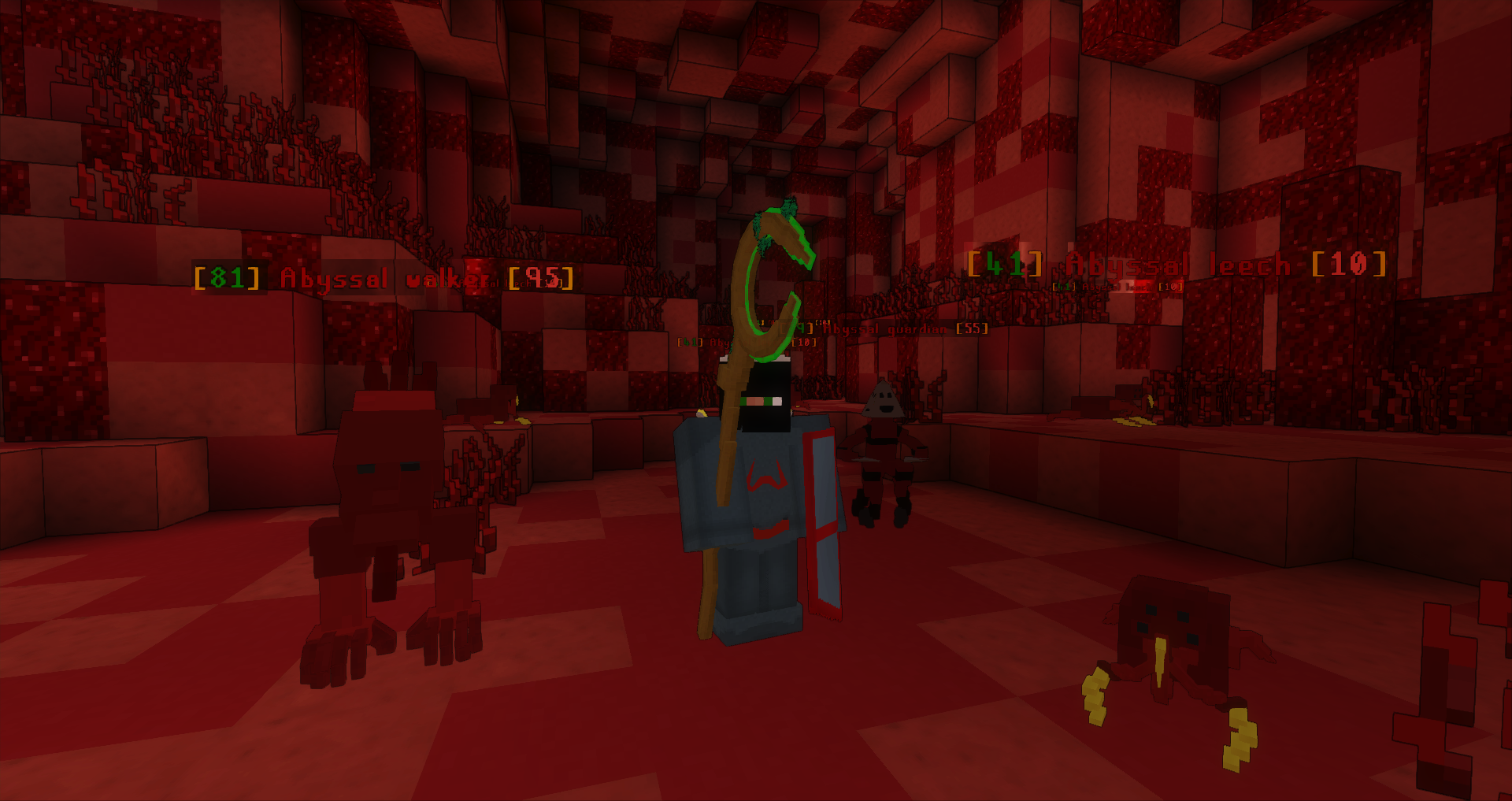 Moving the update back to the weekend, the MineScape team has been hard at work to bring you: The Abyss, Farming Protection, SkillCape Perks and more!

The main attraction to this update, the Abyss!

Requiring the completion of the miniquest "Enter The Abyss", started by talking to the Mage of Zamorak in the Wilderness. The Abyss provides a new way to access altars across the lands of MineScape, but be wary as it is guarded by dangerous creatures.

These dangerous creatures within the Abyss are known as the Abyssal guardian, Abyssal leech, and Abyssal walkers. They guard the entrances to the middle of the abyss which require skills to pass.
The Abyss creatures when killed have a chance of dropping Runecrafting pouches. Pouches are dropped in stages from small, medium, large to giant. Each stage increases in storage size, and can hold both rune essence and pure essence. 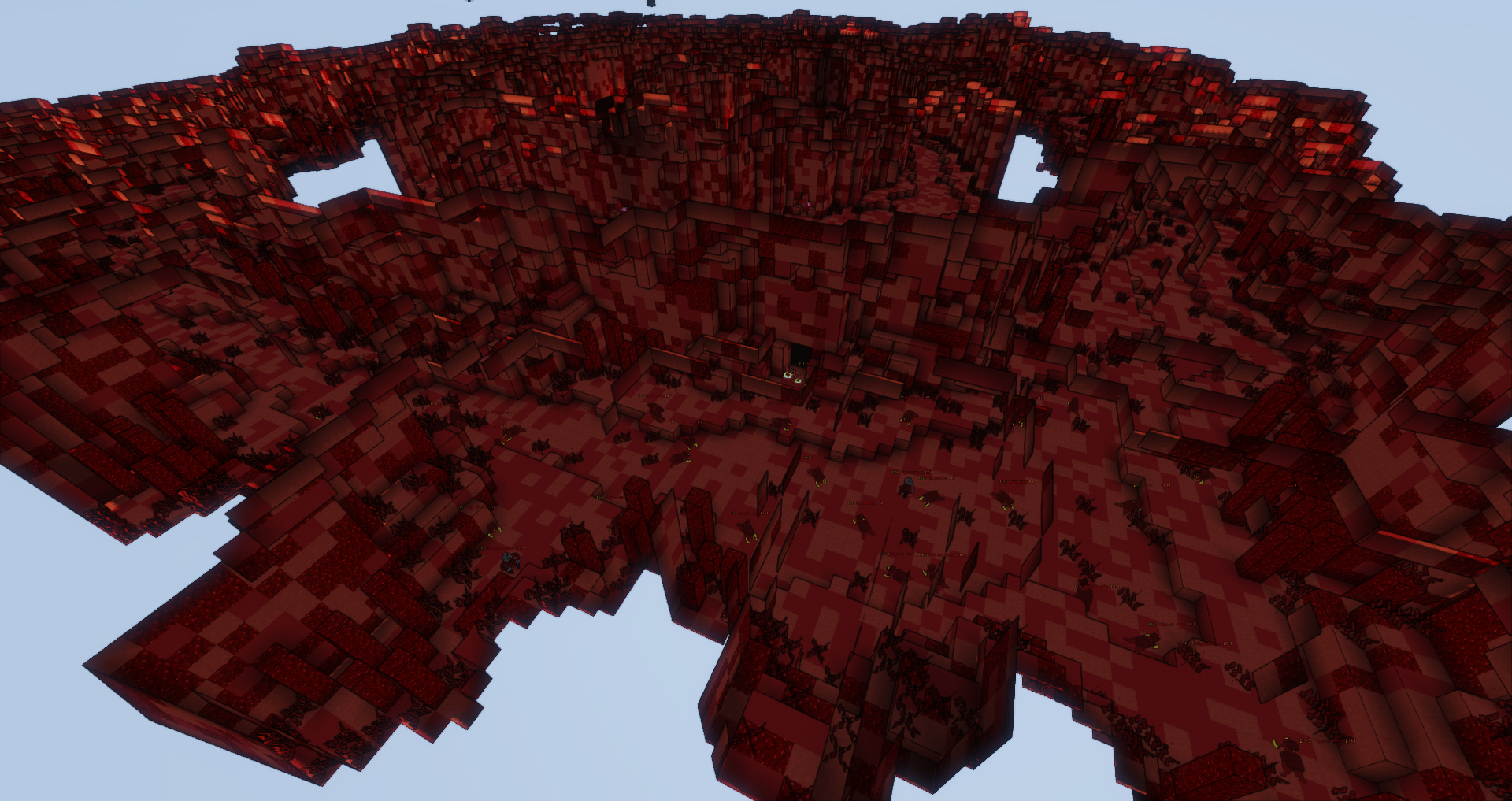 Just a friendly reminder that all patreons get access to test newly added features before they are implemented into the main game!

Also included is many other rewards, such as patreons only cosmetics, access to discord channels and previews for upcoming areas. It is definitely something worth checking out https://patreon.com/MineScapeTeam.

Patreon backers will also be getting their cosmetic pet this week.

We have now implemented many skill cape perks! With more to come soon, the following skillcapes now have perks... 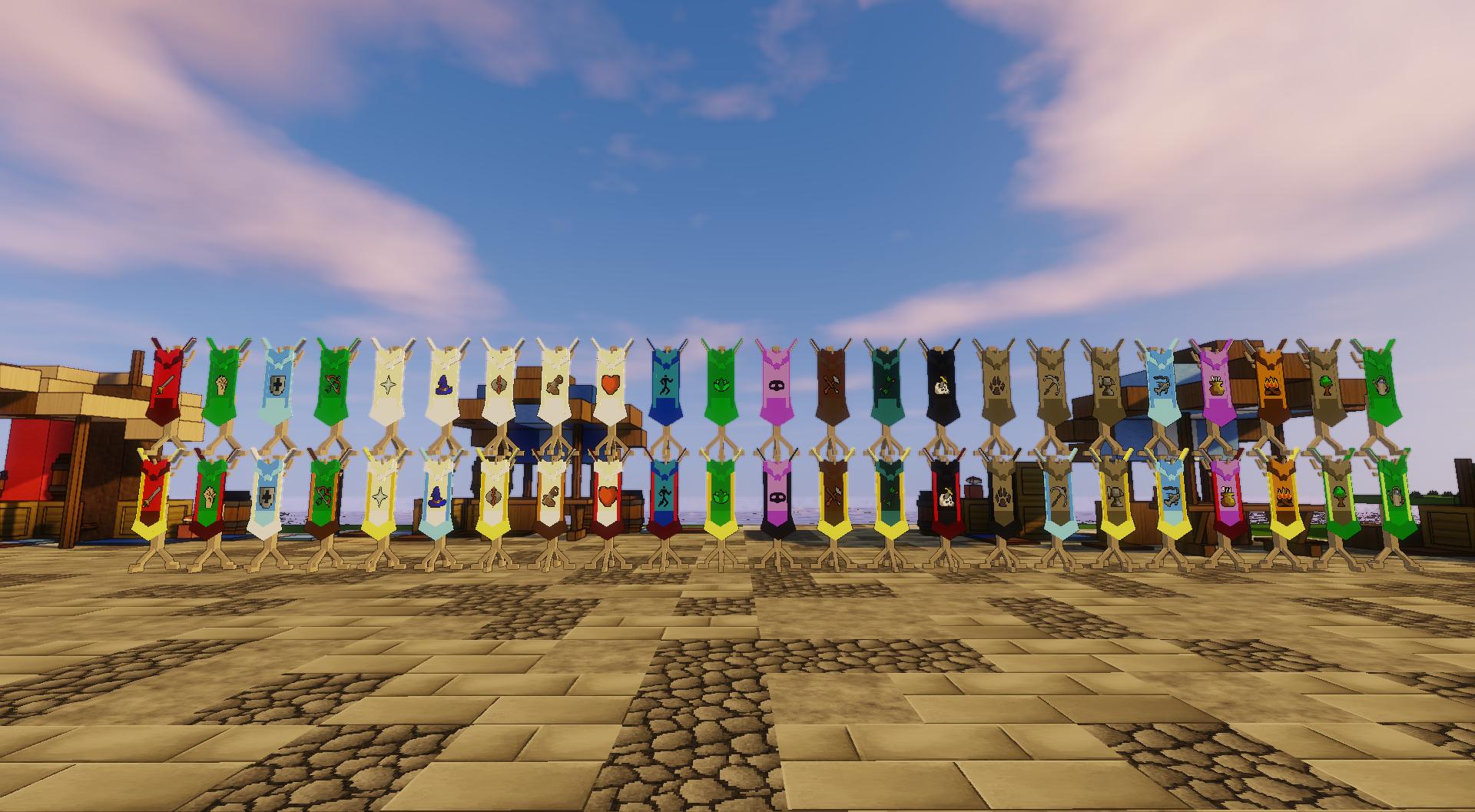 With this update brings farming crop protection! One of the last remaining parts of the farming skill has now been added, with not much left out of the skill we can now happily cross it off the roadmap.

Some flower crops now also protect nearby allotments when fully grown. Check out the osrs wiki to know which provide protection.

Farmers have been added to each farming location, providing a means to protect your crops from disease whilst you are away from them. After planting your crops simple talk with them and they will ask for payment of various items for protection. You may now sleep in peace knowing your crops will be well looked after.

Farmers also provide the ability to purchase farming tools and supplies from them for a fee. So you can quickly pick up a rake which you left in the bank. 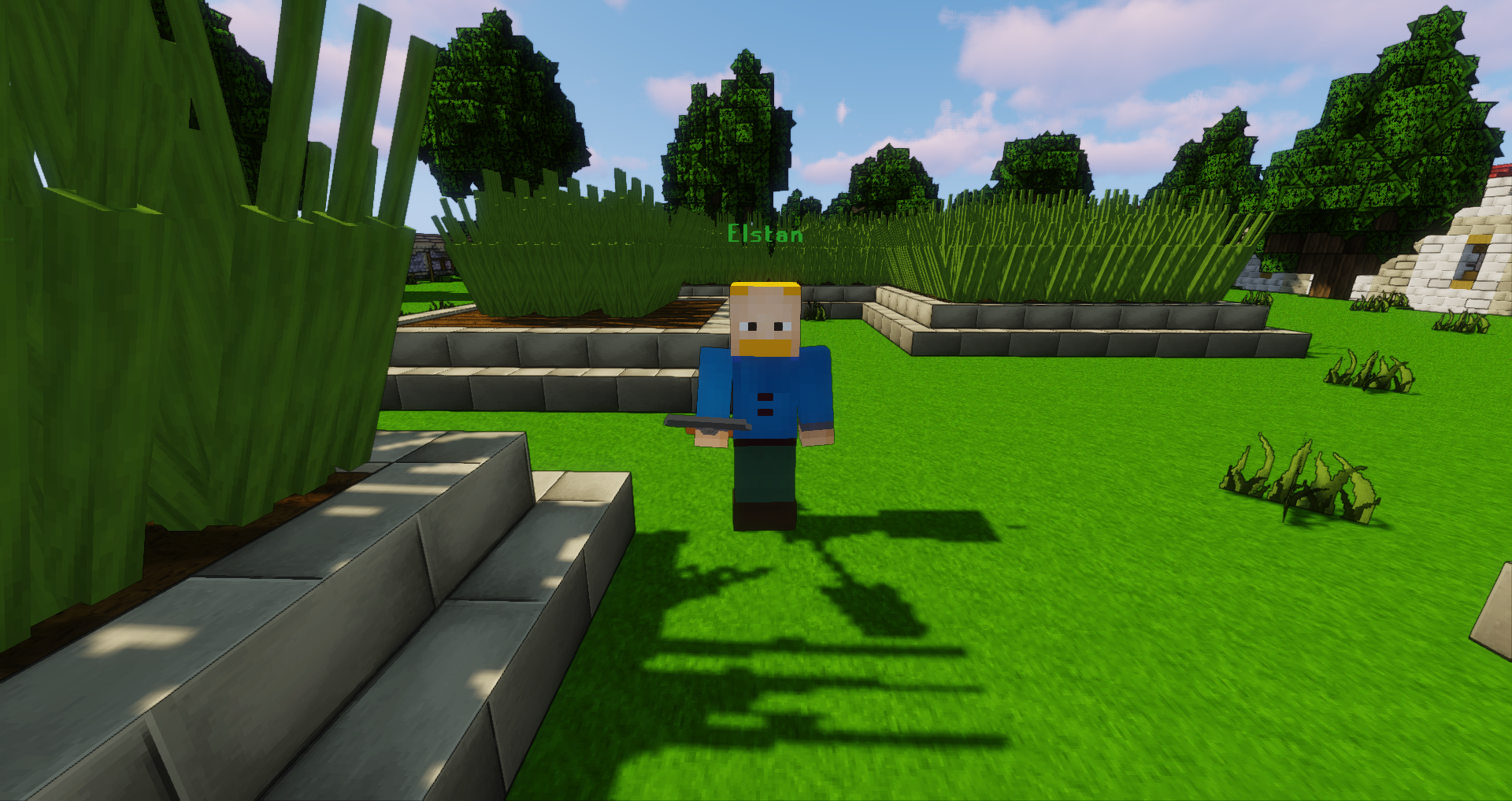 With an amazing 48 hour livestream the community pulled together and raised $1800 for the Extra-Life charity! Extra-life helps to raise funds to provide equipment, research, help and care in children's hospitals across the world.

It was a tiring adventure but very much worth it for the cause, I cannot thank everyone enough for the huge support. Whilst we didnt quite reach the $2000 goal for a double exp week, we managed to unlock many perks which include:

We will definitely be doing more charity runs in future, so click here if you wish to donate: https://do.nr/r9seh 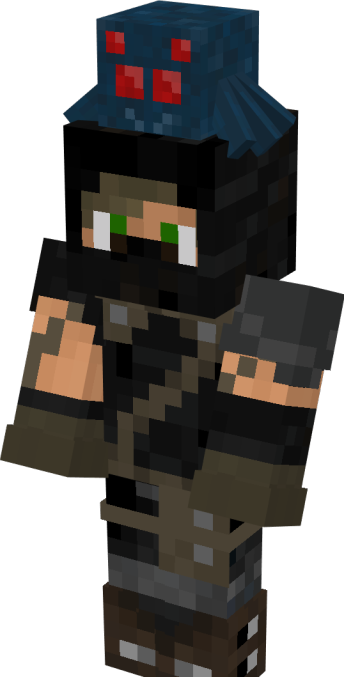