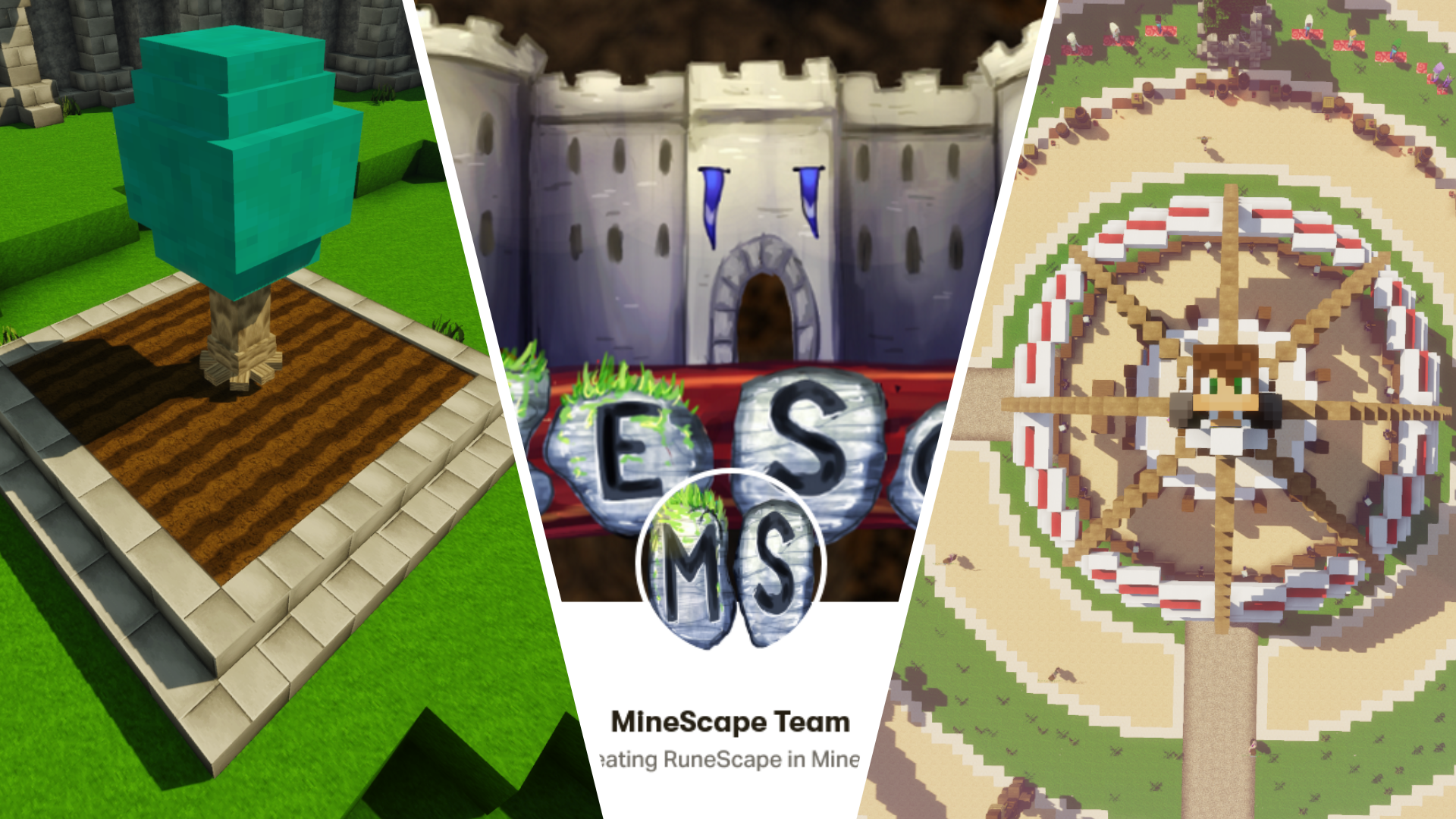 Firstly we would like to announce the latest additions to the staff team. Already creating our latest amazing update videos, Busy_GamerRS joins us as our Video Producer. lvl_3 joins as our new Community Manager, he will be responsible for bringing forth ideas from the community and hosting events. Wugglet and Zygeno are our newly appointed helpers, providing good knowledge of the server to players and keeping the community clean.

Preview updates and provide take never before possible screenshots of the server! With benefits of a whitelisted test server, exclusive cosmetics, private discord channels and previews, a new way to support the team is here!

By supporting the team over at https://patreon.com/MineScapeTeam, players will be able to access the test server from the hub. With abilities such as flight, spectator mode, setting skill levels, quest bypassing and more!

A brief video explaining the patreon and this update has been made by Busy_GamerRS, make sure to go subscribe for his series also! 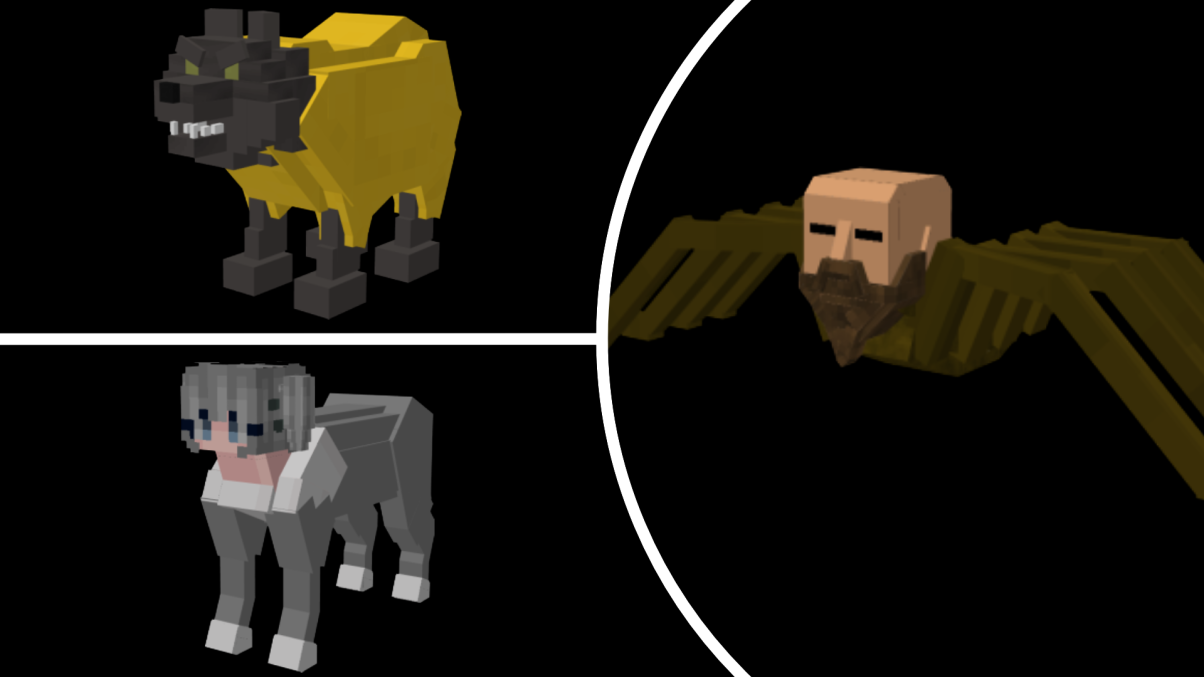 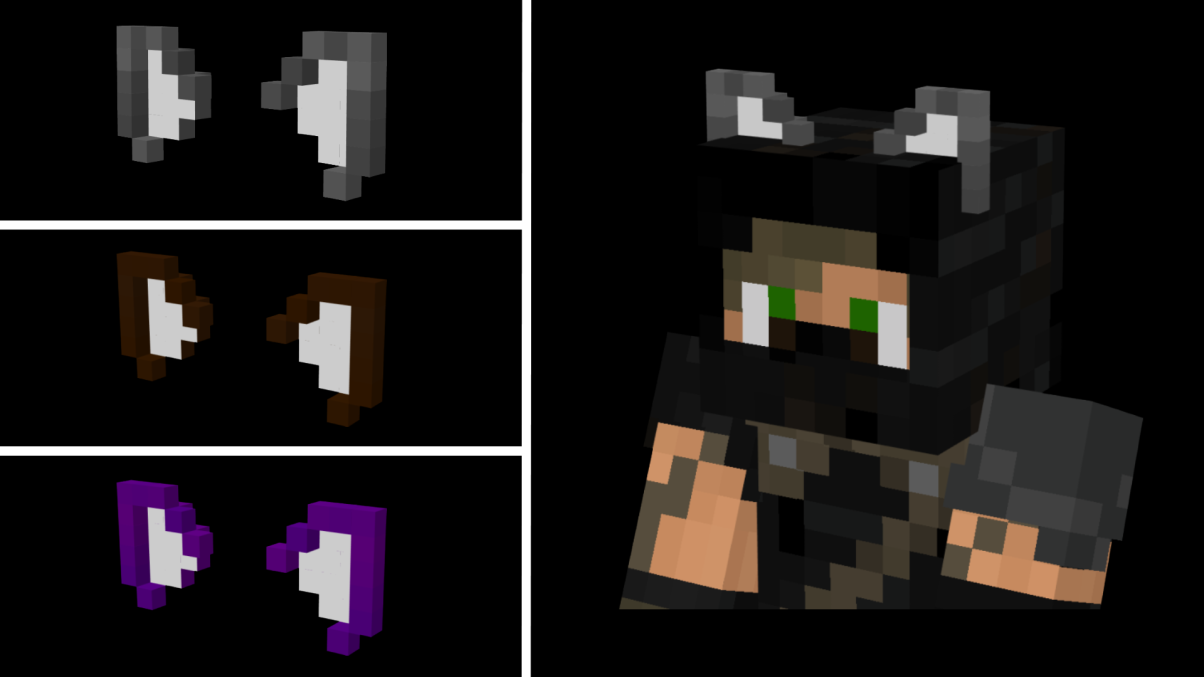 This update brings more patches for players to enjoy on their farming runs.

Tree & Fruit Tree patches have been added to Lumbridge, Varrock, Falador, Taverley and Catherby. With all tree types available, checking their health will grant massive amounts of experience. Once checked they can be chopped and fruit trees harvested, when chopped down you may clear the patch with a spade ready for replanting.

Hops have also been implemented, one at Lumbridge North and the other on Entrana. Hops can be planted and harvest just like other crop types.

Bushes have been fixed, you can find these patches behind the house portal at rimmington and next to the champions guild.

Tool leprechauns will now note more produce from farming, and more have been spawned at the newly added patches. 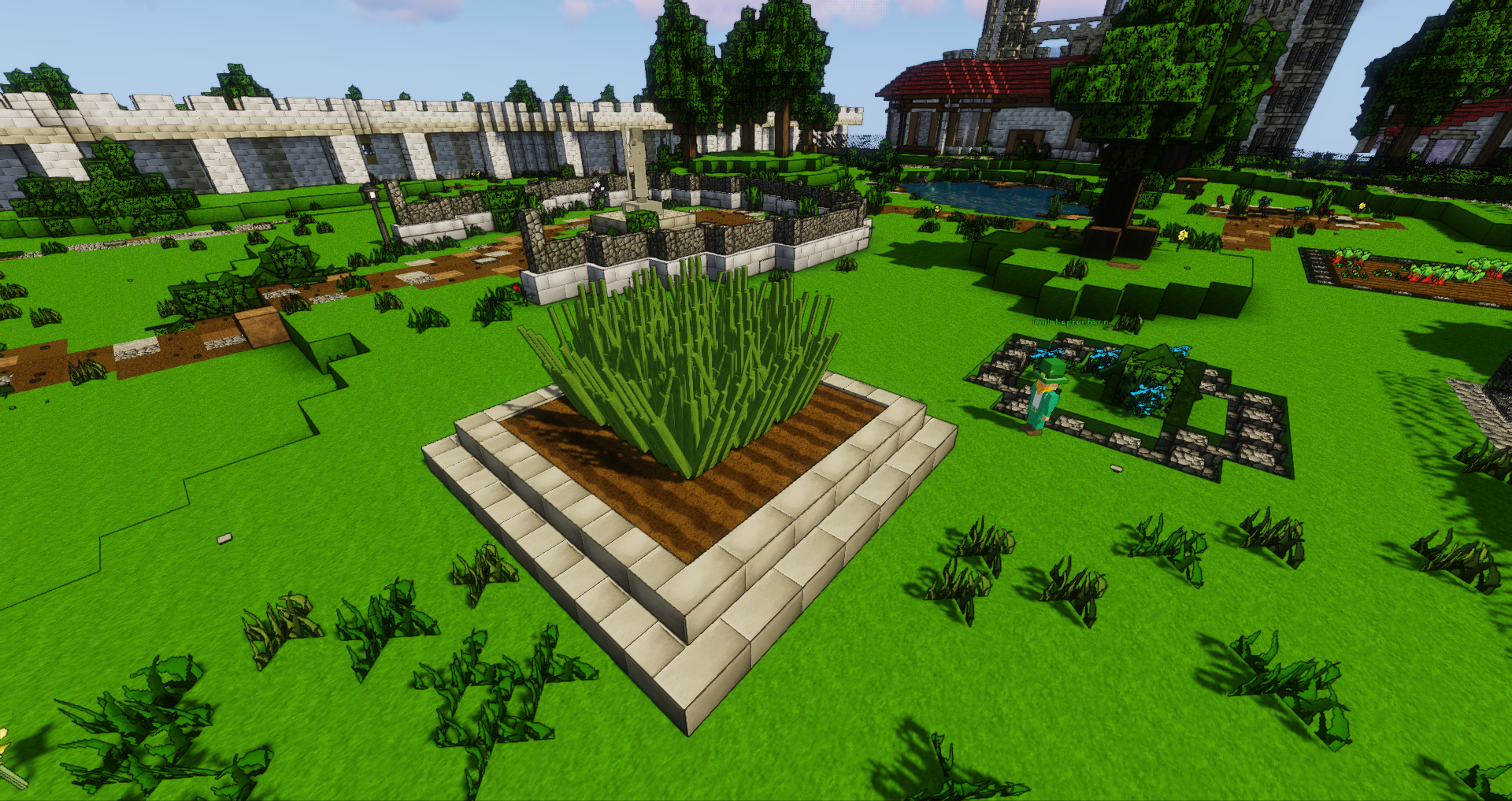 New platinum rewards are in /platinumtokens, the Golden Top Hat and Golden Cane will have you looking dapper in no time.

With a new empty row in the rewards interface, feel free to suggest new rewards! 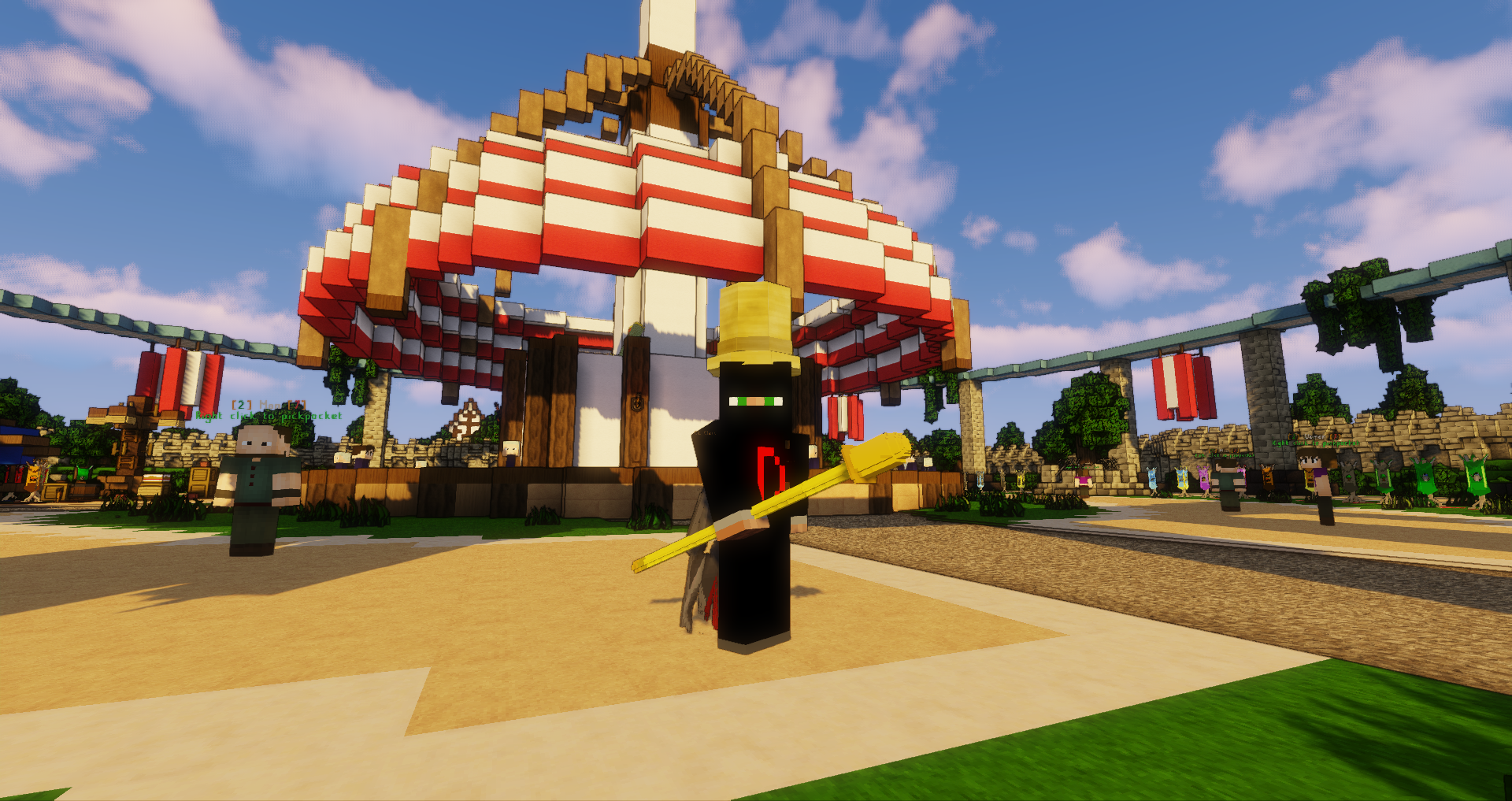 As you know with the wilderness expansion we released the best training method for prayer, with this update we've added the elder chaos druid to un-note your bones! At just 50 coins per bone un-noted you can speed up the prayer training even more. 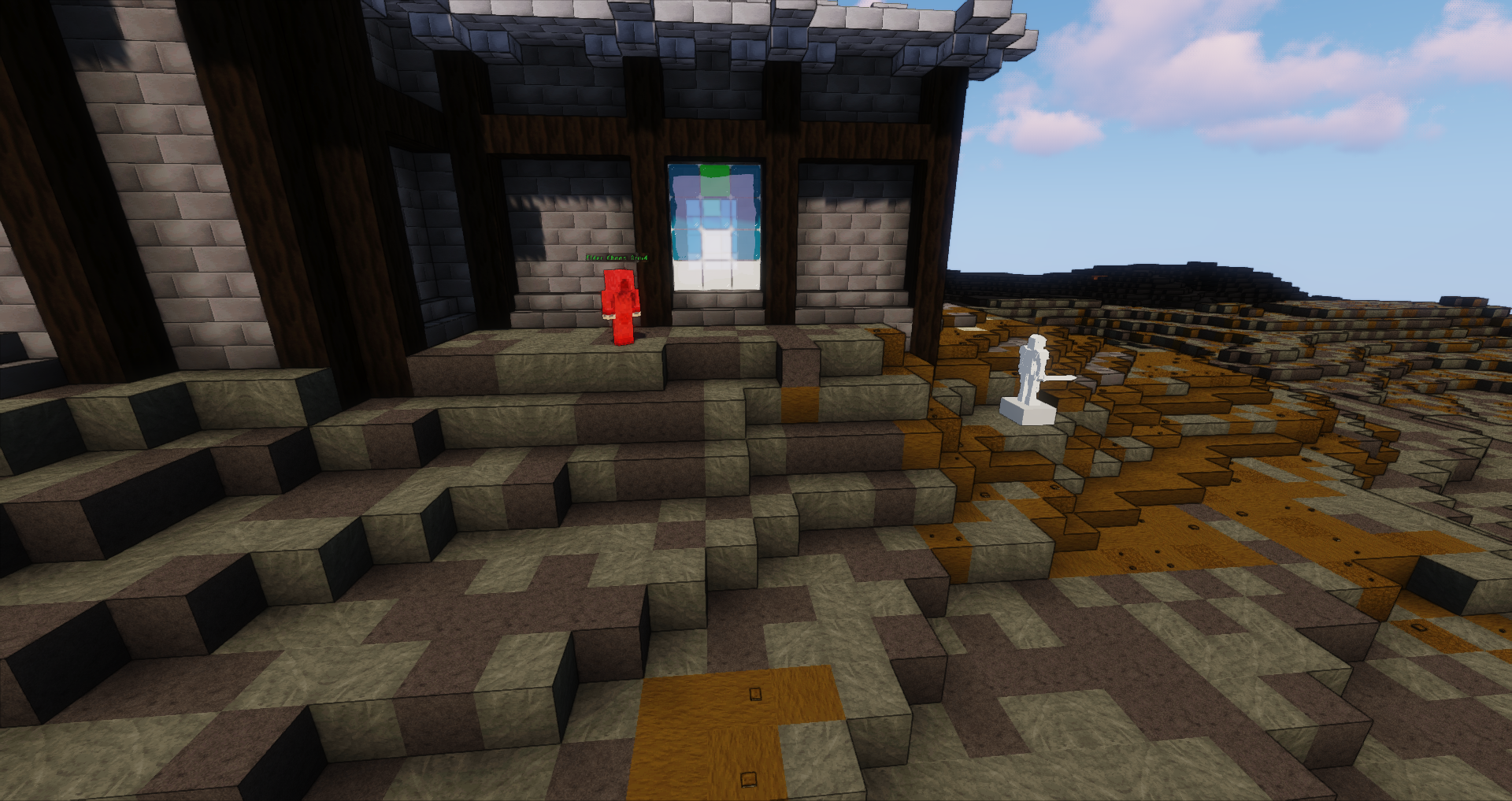 With many new players joining and asking about the controls of minescape, the Tutorial Book has been created for new players as they begin tutorial island. 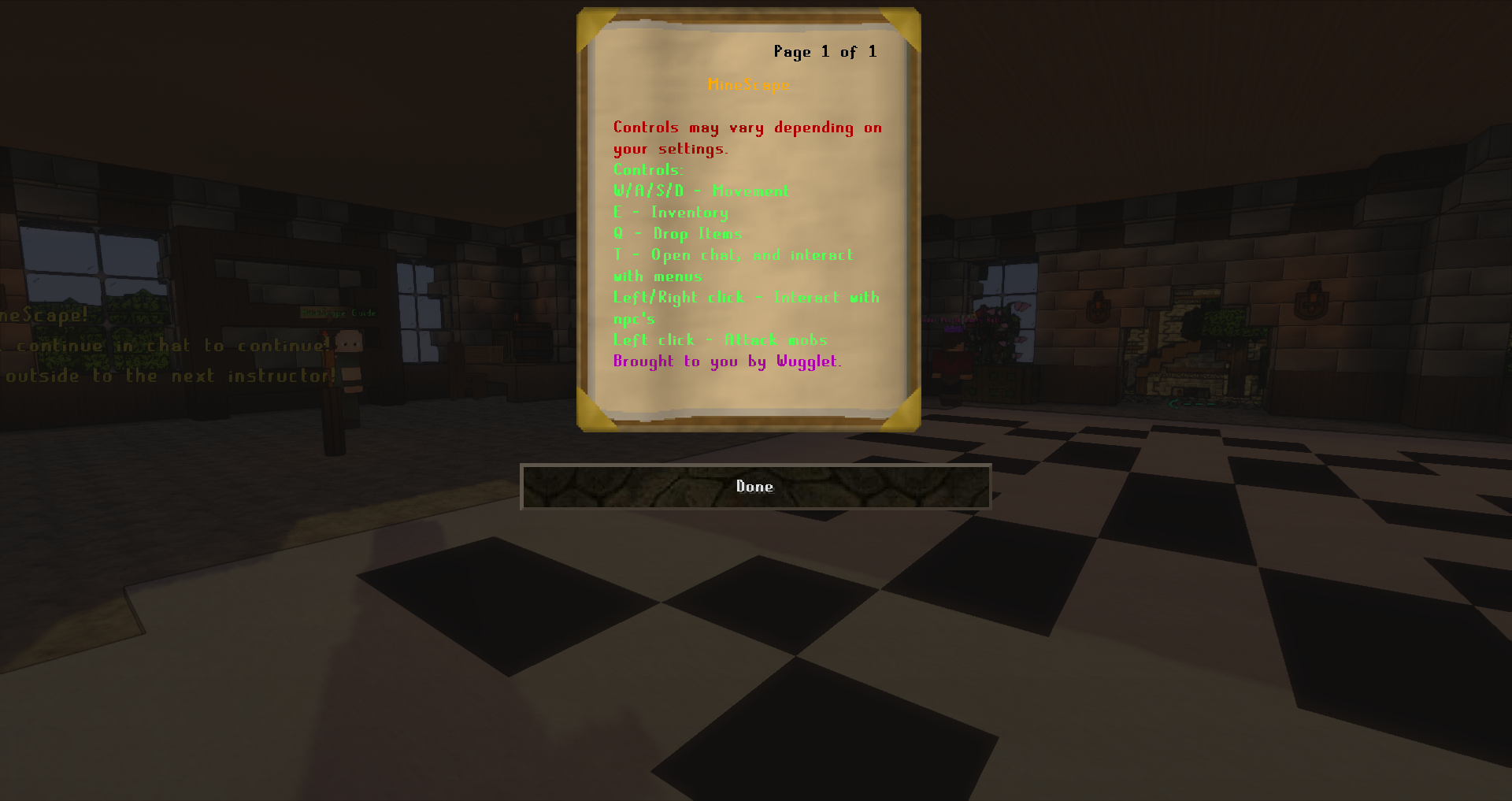 The abyss has long been awaited, with great progress being made on it this week. The various entrance types have been implemented, woodcutting, thieving, firemaking & mining. The mage in the wilderness will be coming soon in an update, meaning new runecrafting methods will be coming soon! 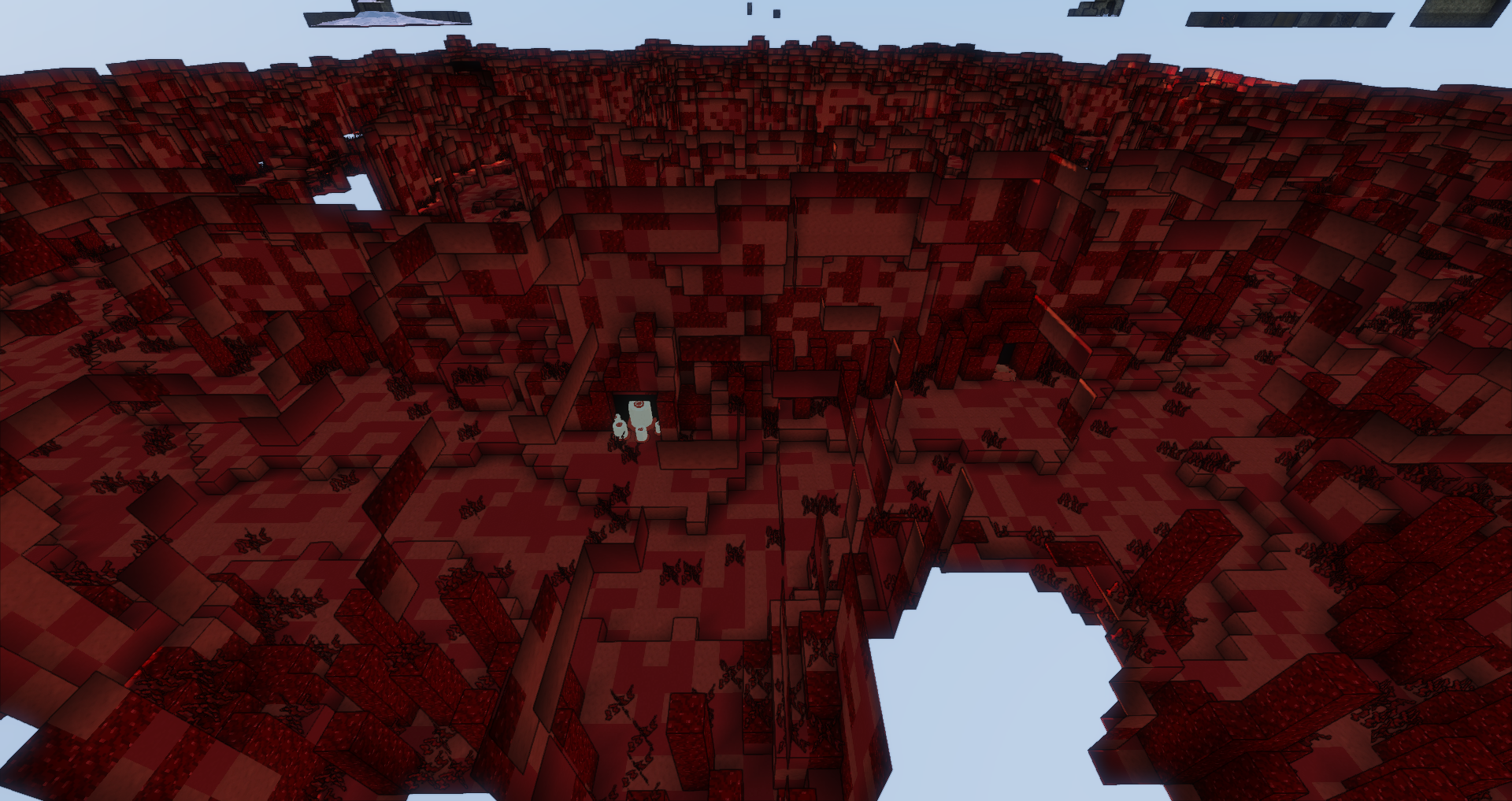