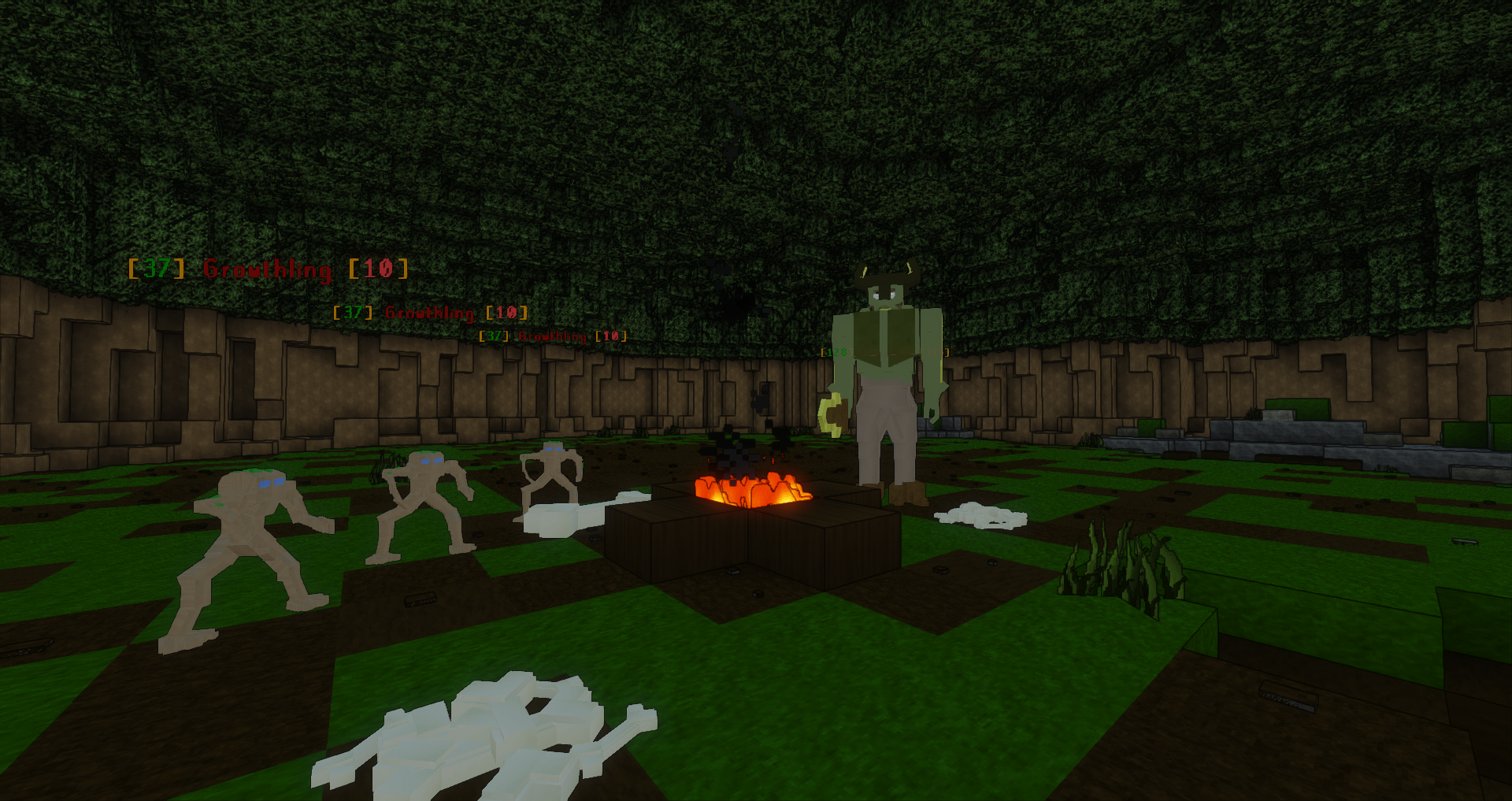 This update is the result of the team doing another amazing job, working together to bring as much content to you as possible. We have big plans ahead and will continue bringing players amazing content, so let's get right into it.

Heading west of last weeks update Catherby; Camelot Castle, Seers Village and the region of Hemenster have been released! These areas bring many interesting areas along with them.

The first magic trees ingame, found south of Seers Village bank these along with the new many maple trees found around will be a hotspot for players wishing to train their woodcutting. 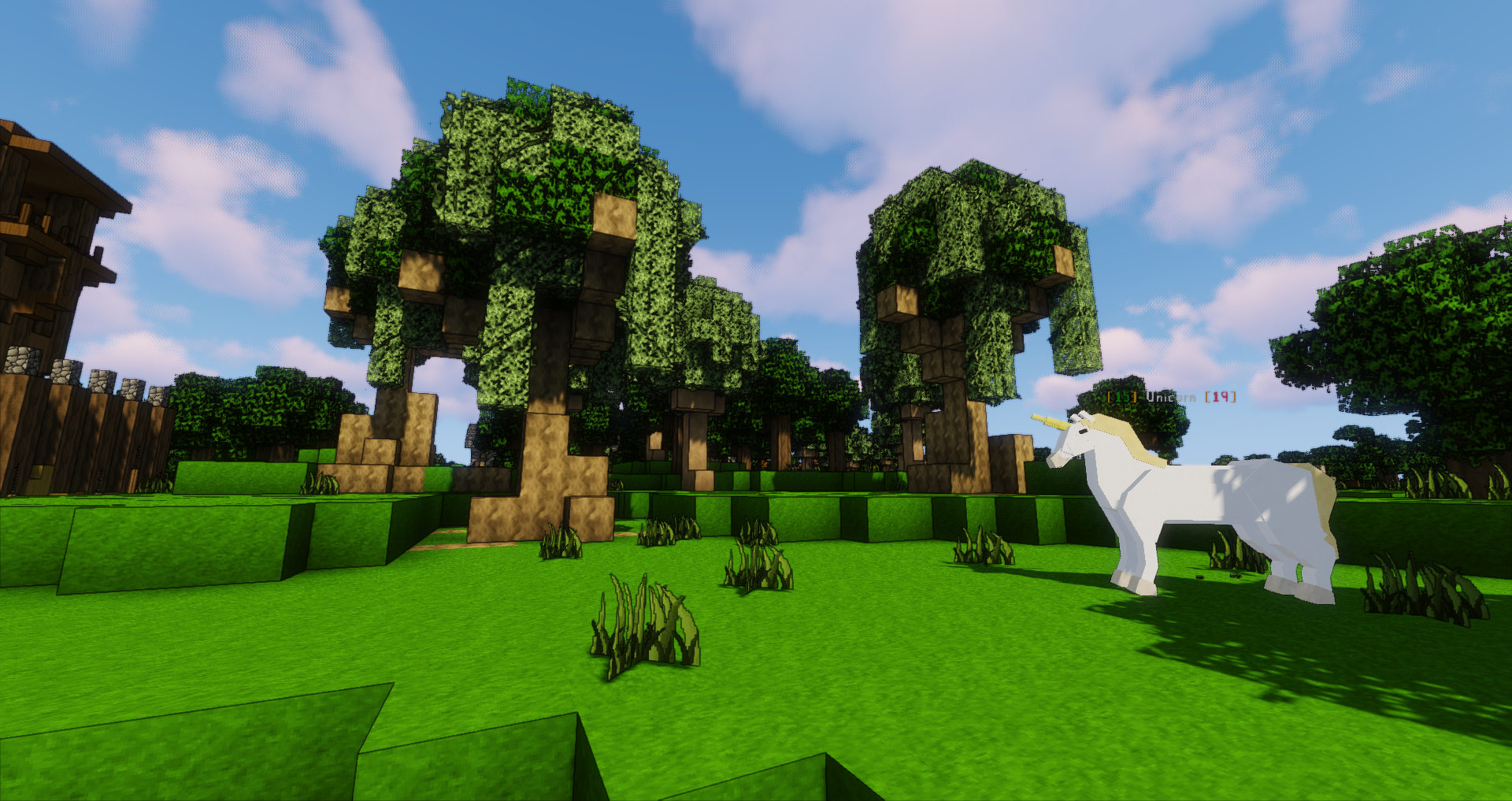 An amazing rangers guild, whilst the requirements and insides haven't been added, you can go explore the next guild soon to be added. 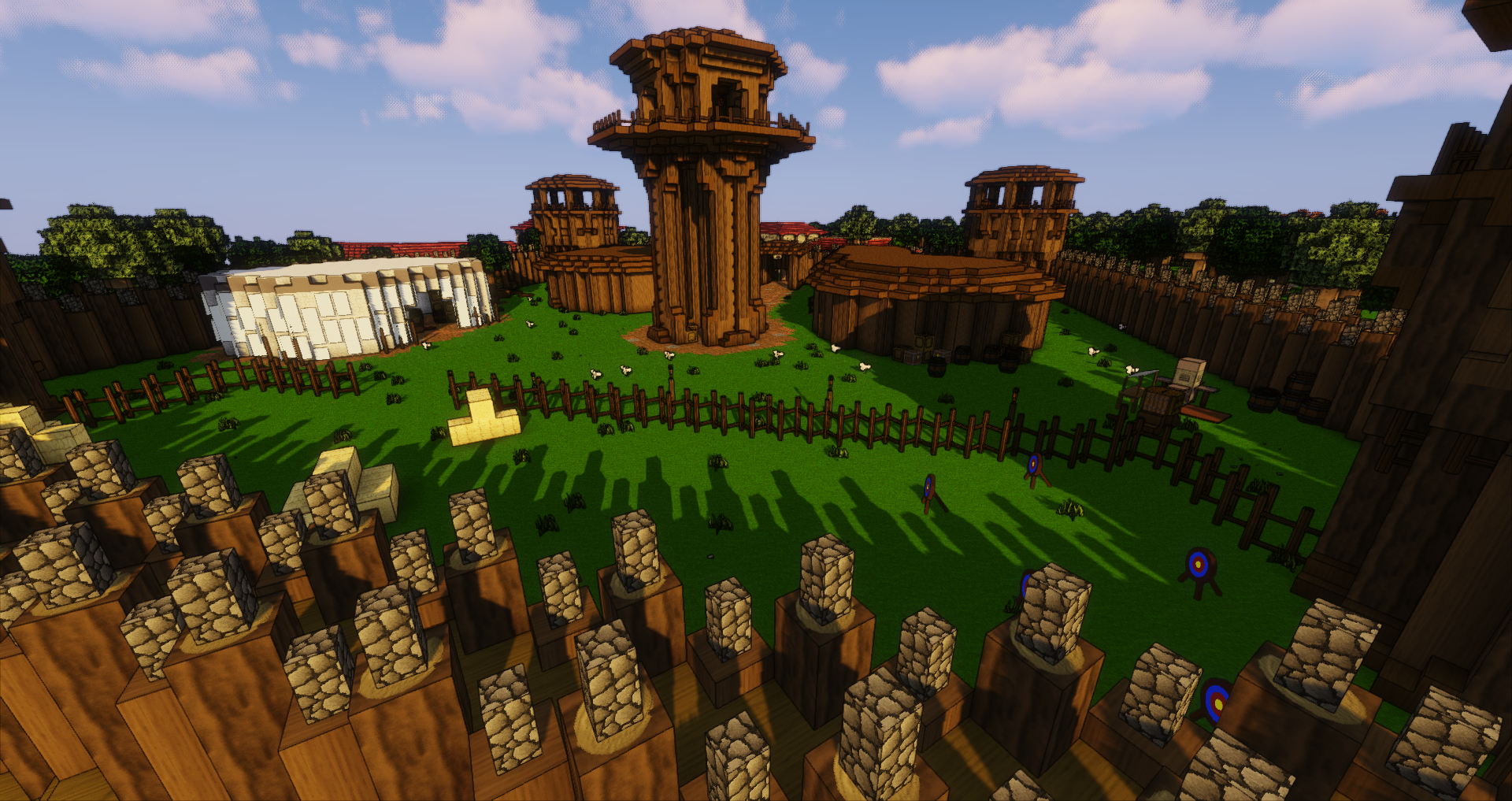 With the quest in the works, the fishing contest area requires a pass to enter. I wonder what it will take to win the contest... 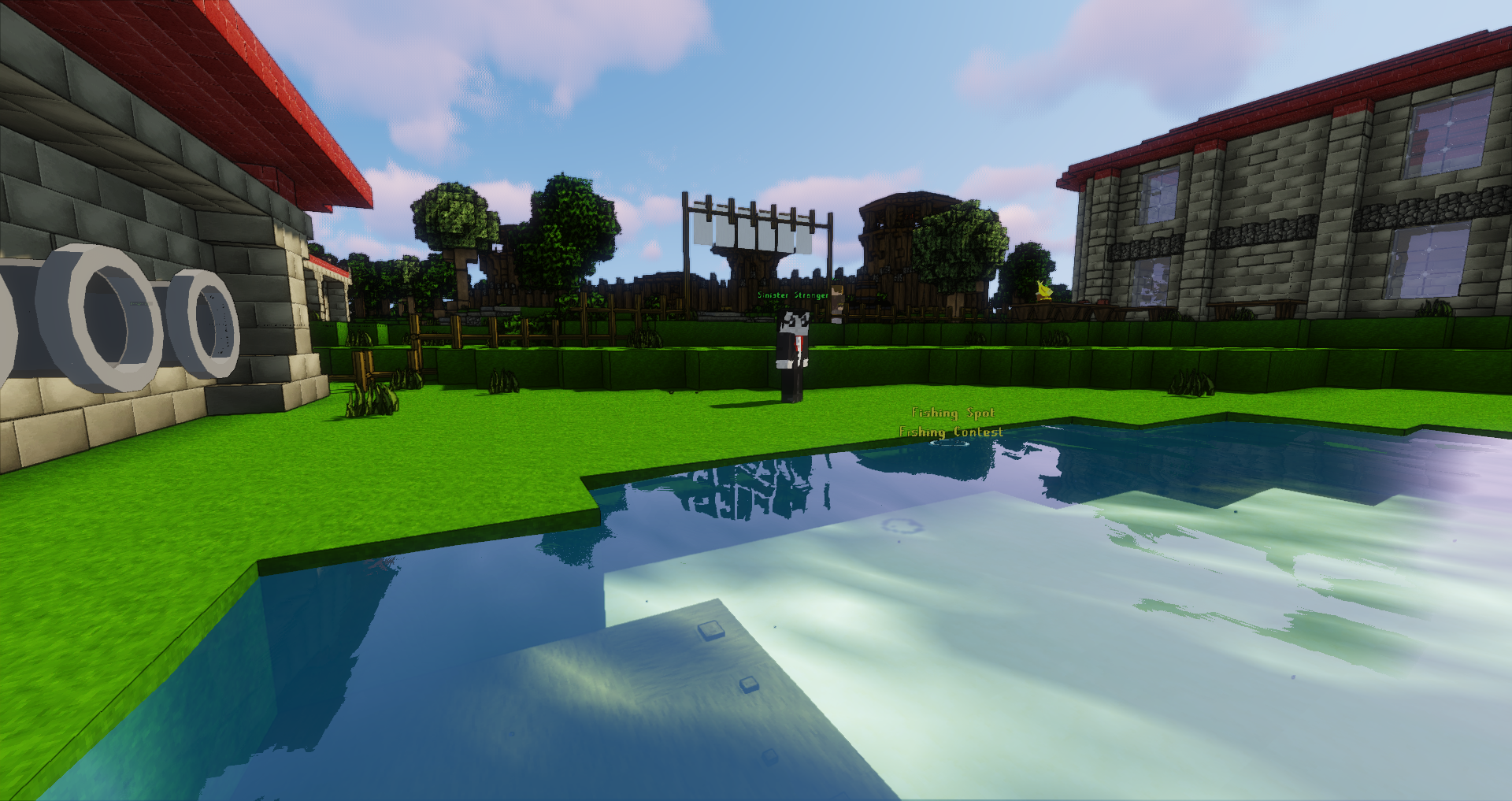 Backend changes for building have made it easier for builds to progress! With an amazing job by the team on the new areas we are quickly progressing with the map, meaning faster release times for future areas. Some of these have already been opened up on the /map 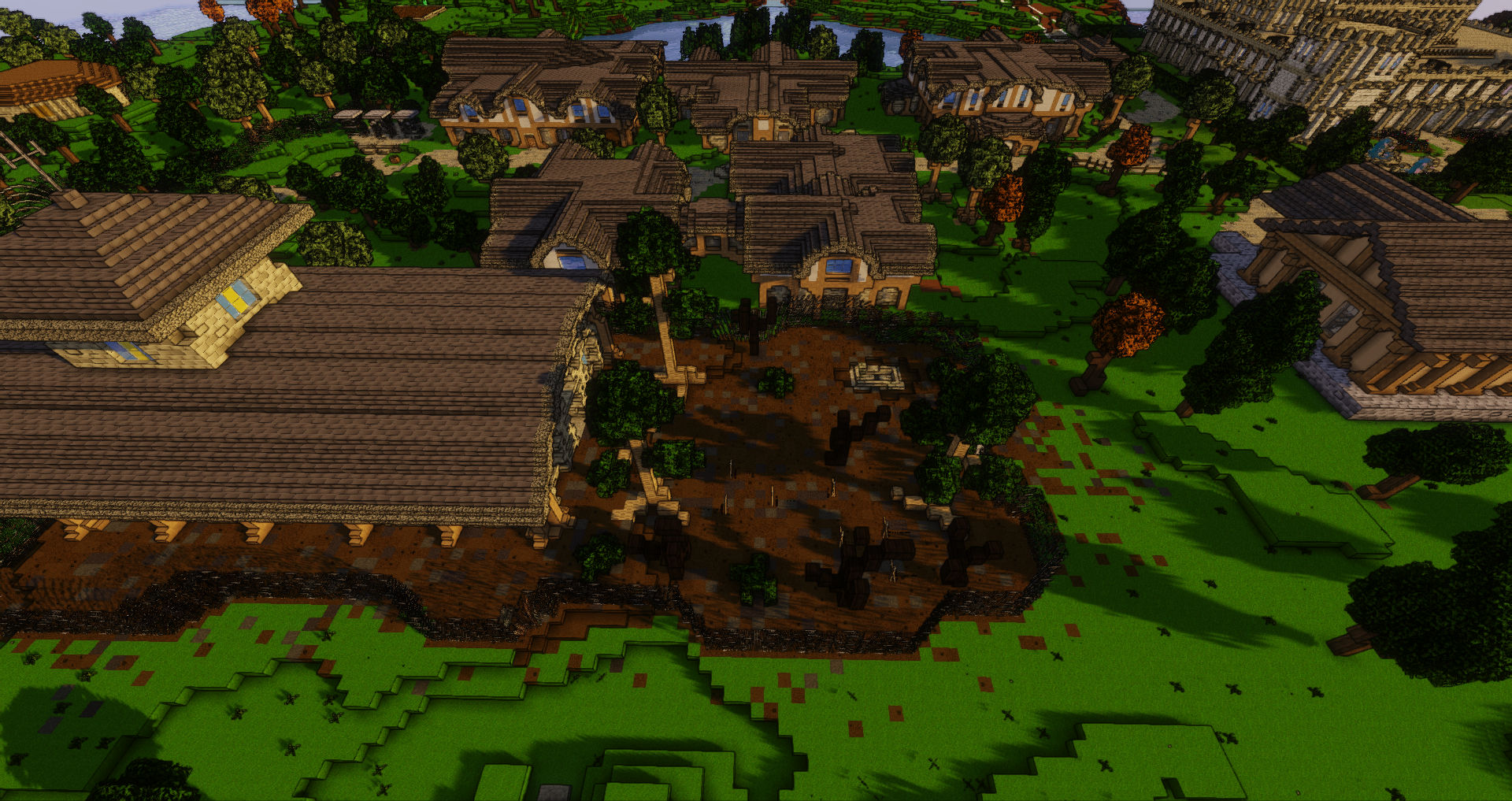 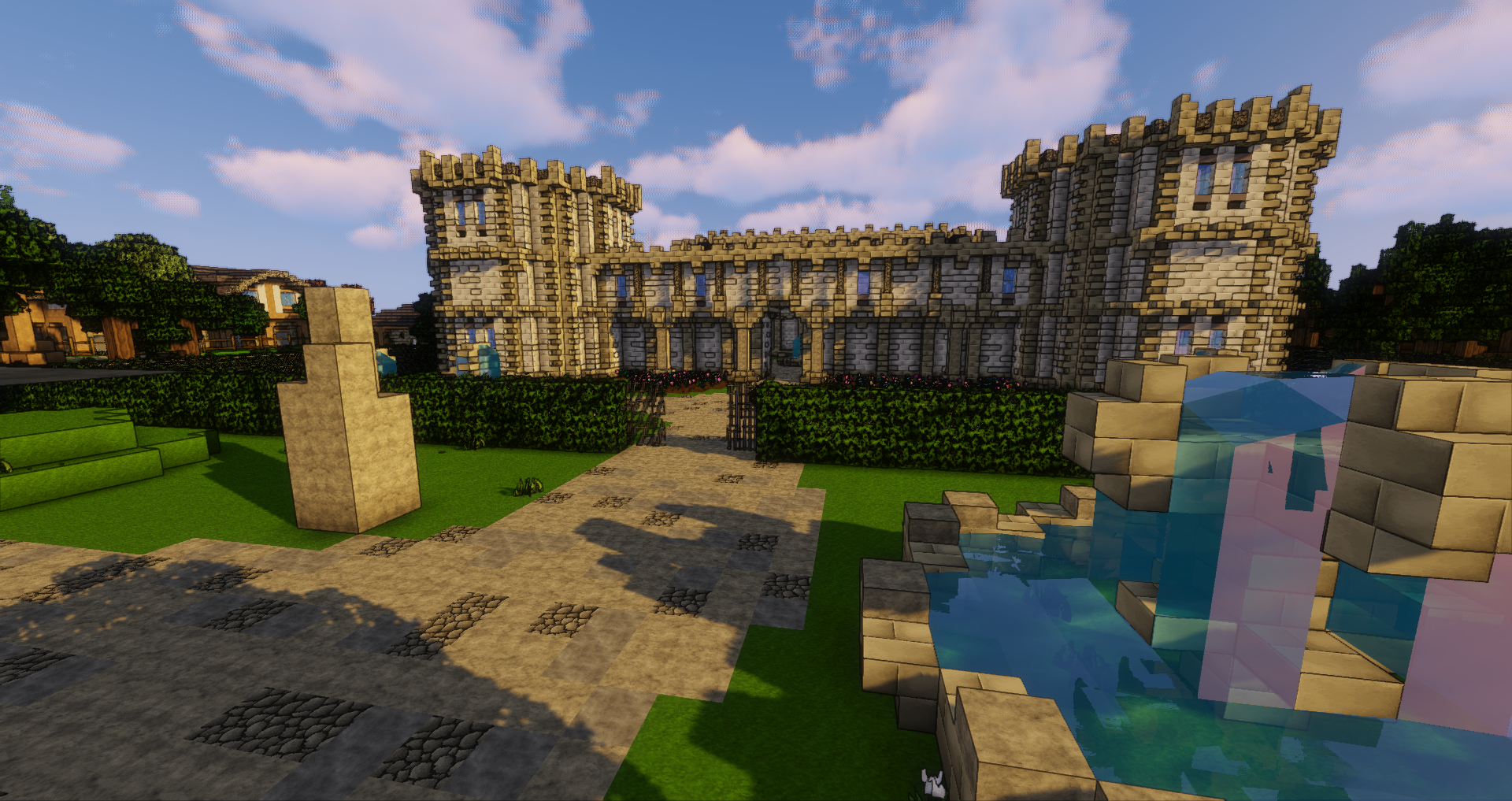 A new boss lurks in the Varrock Sewers, the mystical tree boss Bryophyta has spawned.

Continuing on with our bossing system, players are now able to fight Bryophyta by obtaining a mossy key from the moss giants nearby and using it on the entrance to her lair. Players will want to bring an axe, as she can summon little growthlings to attack you which will take a chop from an axe to kill. 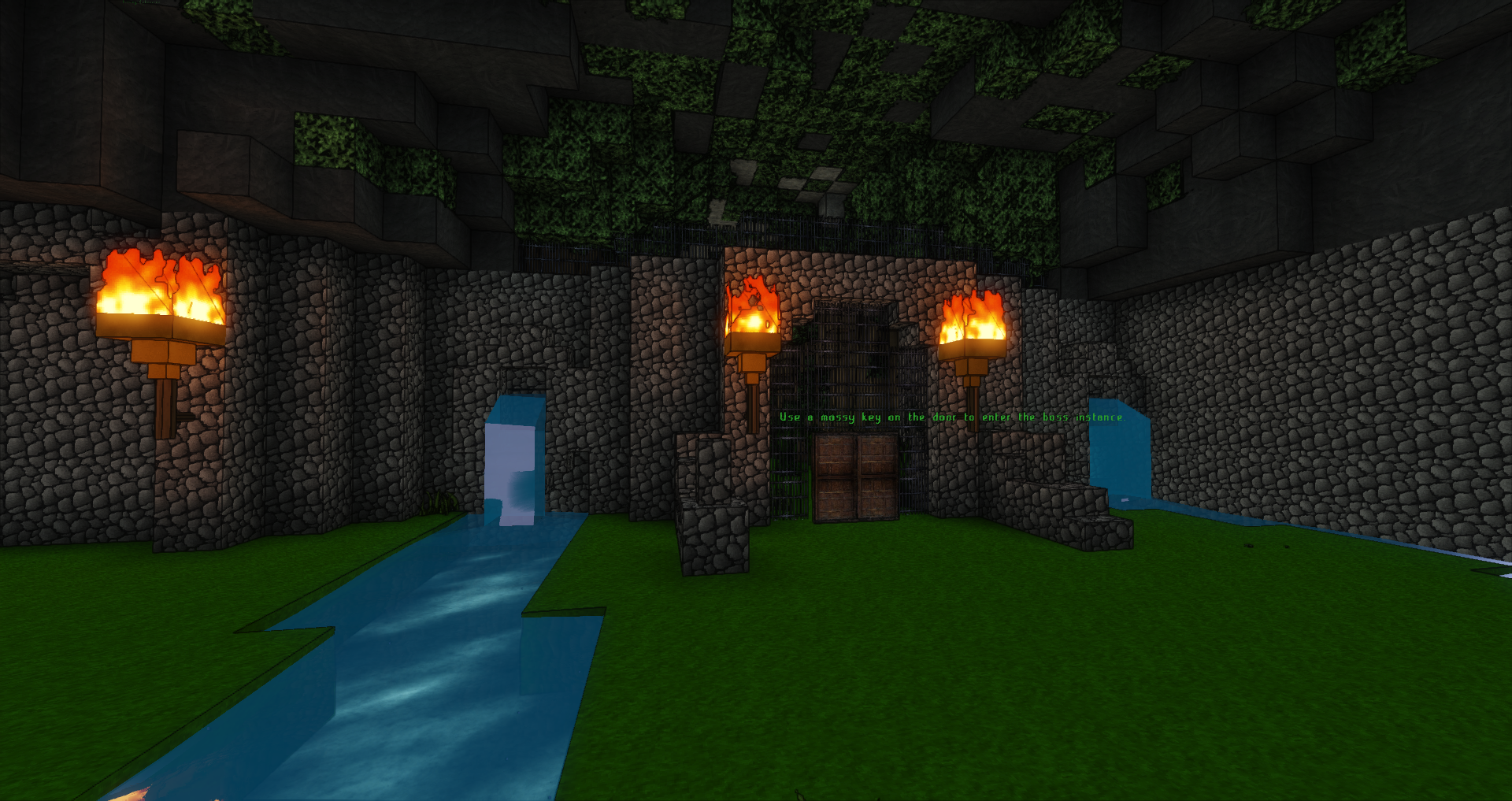 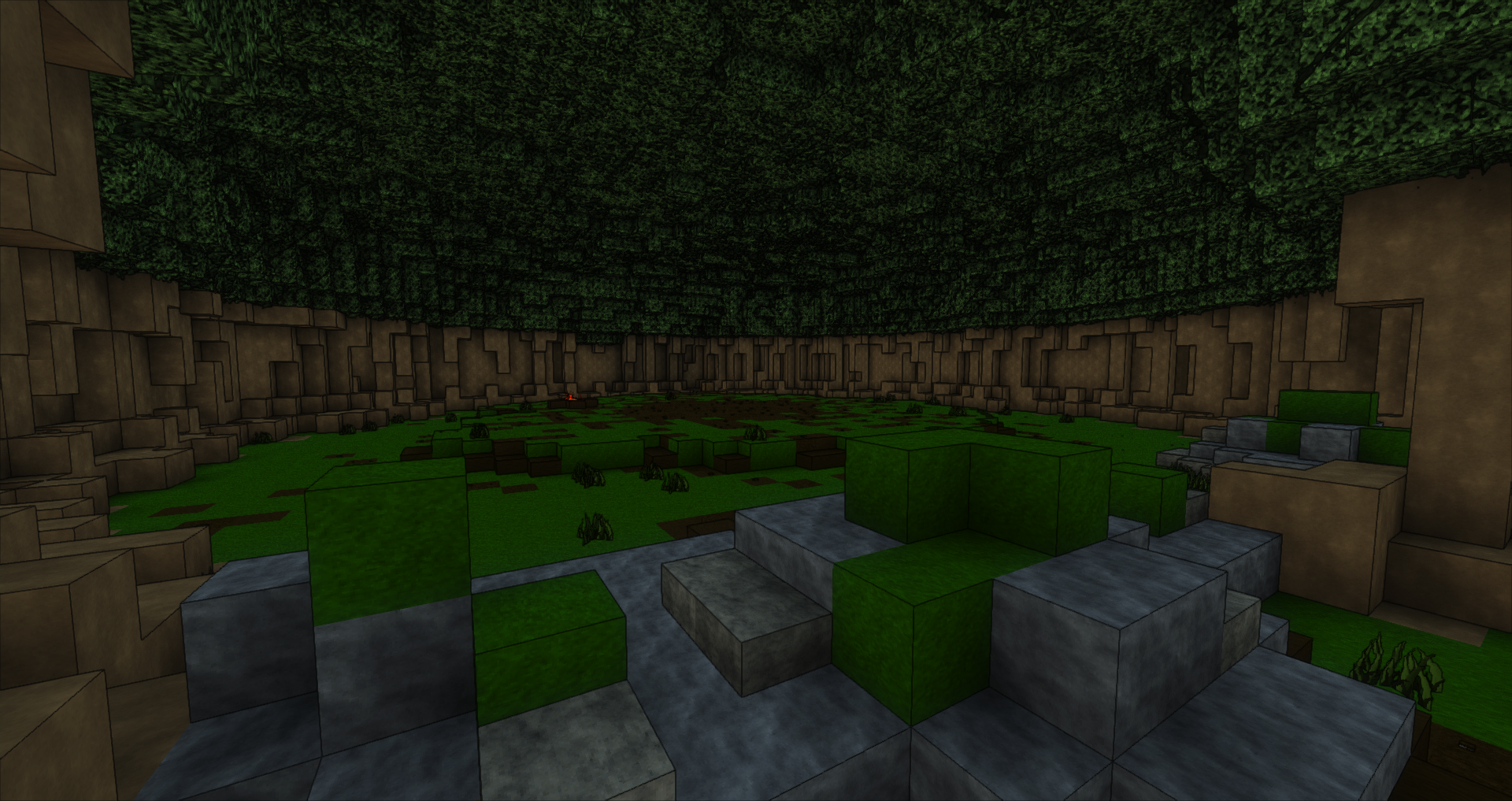 With a clue scroll rework up and coming, the modelling team has been hard at work adding in all the clue casket rewards.

Easy clue scrolls once completed, will now award you with an easy clue casket, which can be stacked meaning players can open multiple at a time. Once opened, players have a 50% chance of recieving items from the old droptable and 50% change of receiving new drops from the new droptable, which can be viewed with /loot clue easy.

On this drop table are many items to be awarded, with some being as rare as 1/14,000! It contains many new fancy cosmetics, trimmed armours, teleports, weapons, runes. So happy clue hunting and good luck, these items can be very expensive when resold. 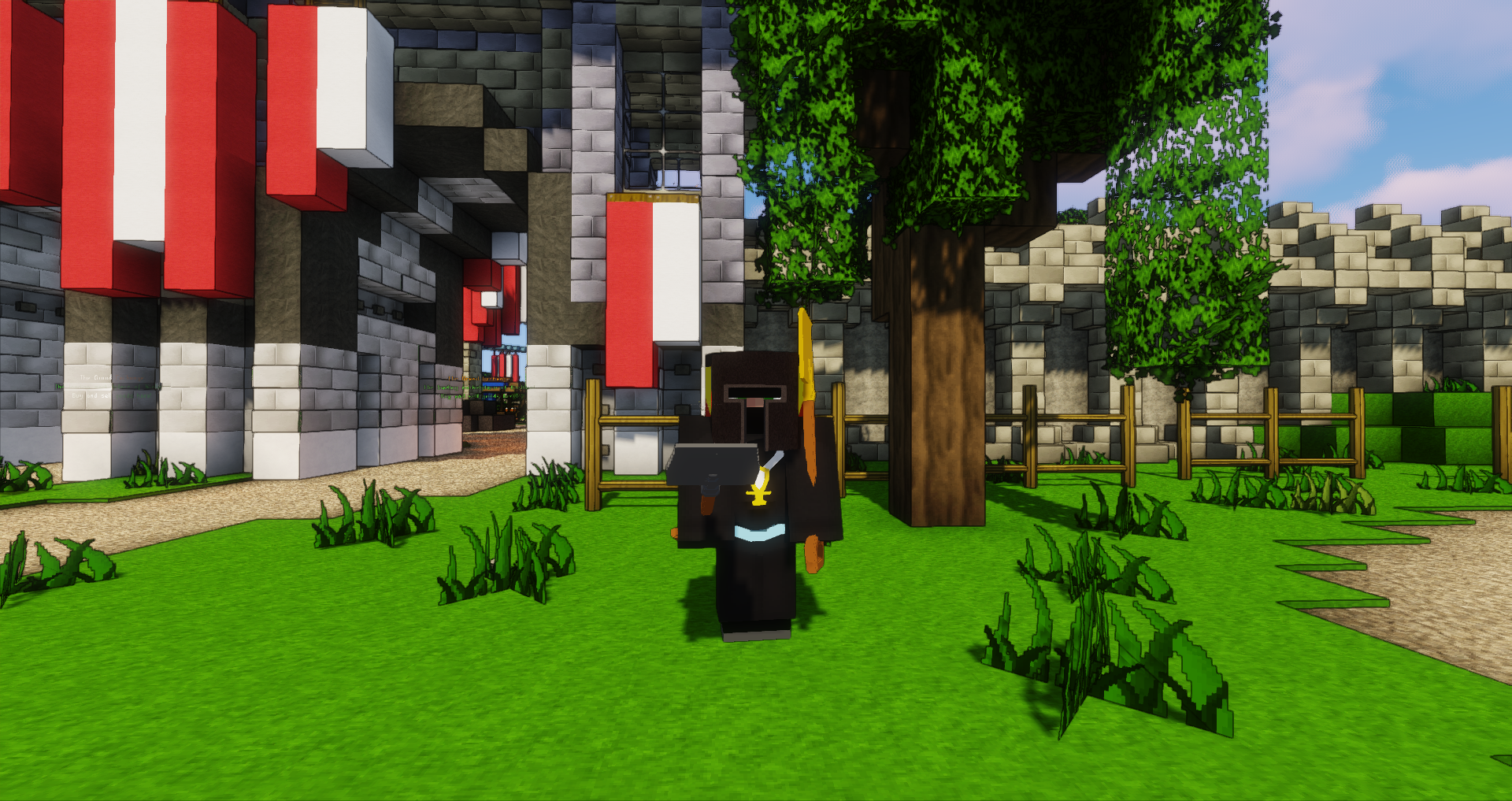 We have been wanting to release this for a long time, but we are now able to ship official MineScape Merch! Hats, Hoodies, Shirts, Cups, Socks and more, we are adding items every week. Feel free to suggest any items for us to add. https://merch.minescape.me/ 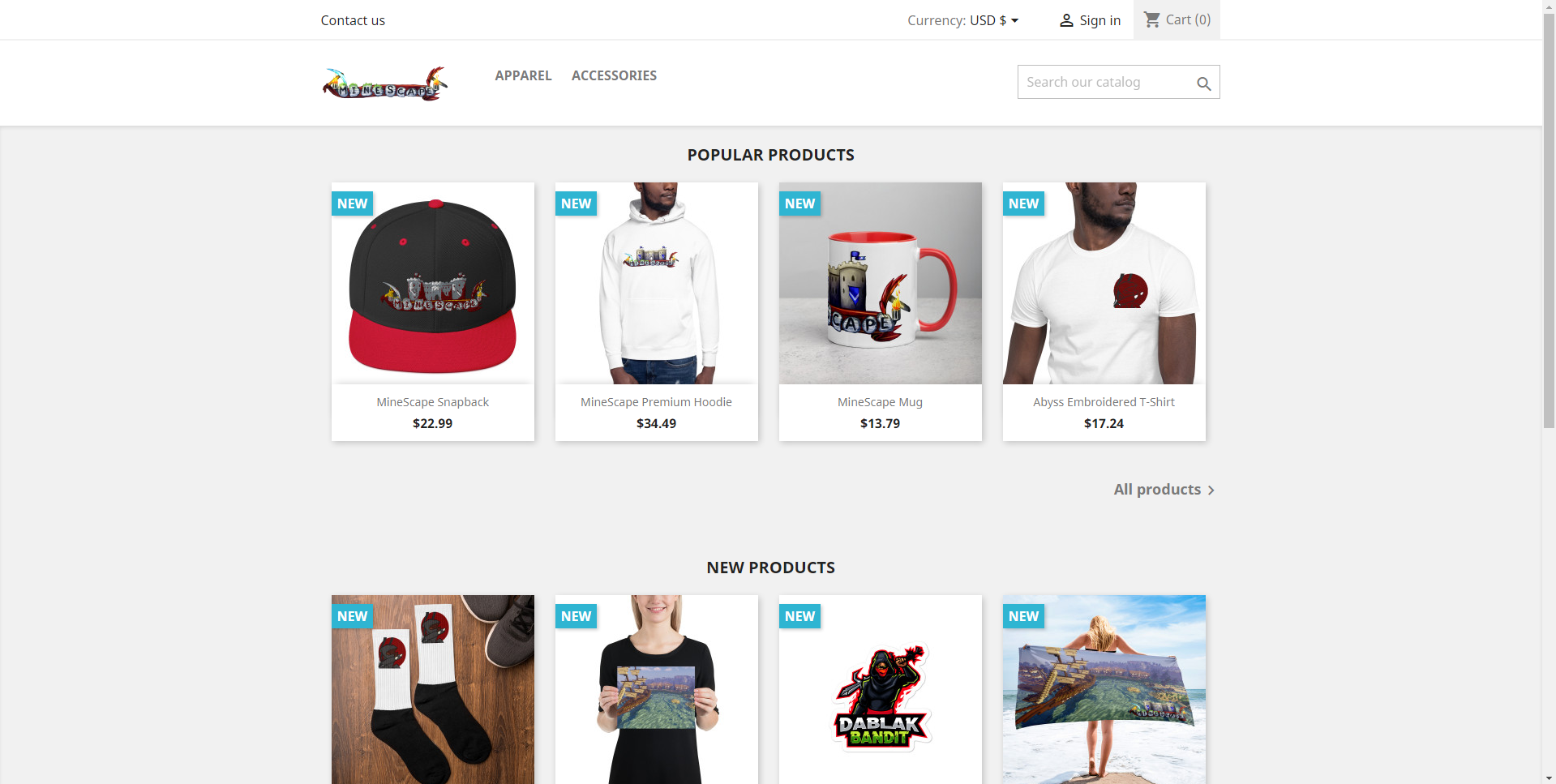 Following on with the new armours from clue caskets, the team has managed to implement visual armour trims! When wearing the gold and blue trimmed armours and gowns, or one of the many god rune armours, these will be displayed on your character ingame.

Added alongside the Team Cape Zero in the /platinumtokens menu, is the newly made Team Cape I & Team Cape X for 1000 tokens each. Combine these with the new trims to show off your fashionscape.

We have been hard at work implementing as many items as we can, including over 500 items this update! This will help speed up progress in future, and also gives players a sneak peak into future updates and stuff to look forward too, I wonder what hints can be hidden in here.... 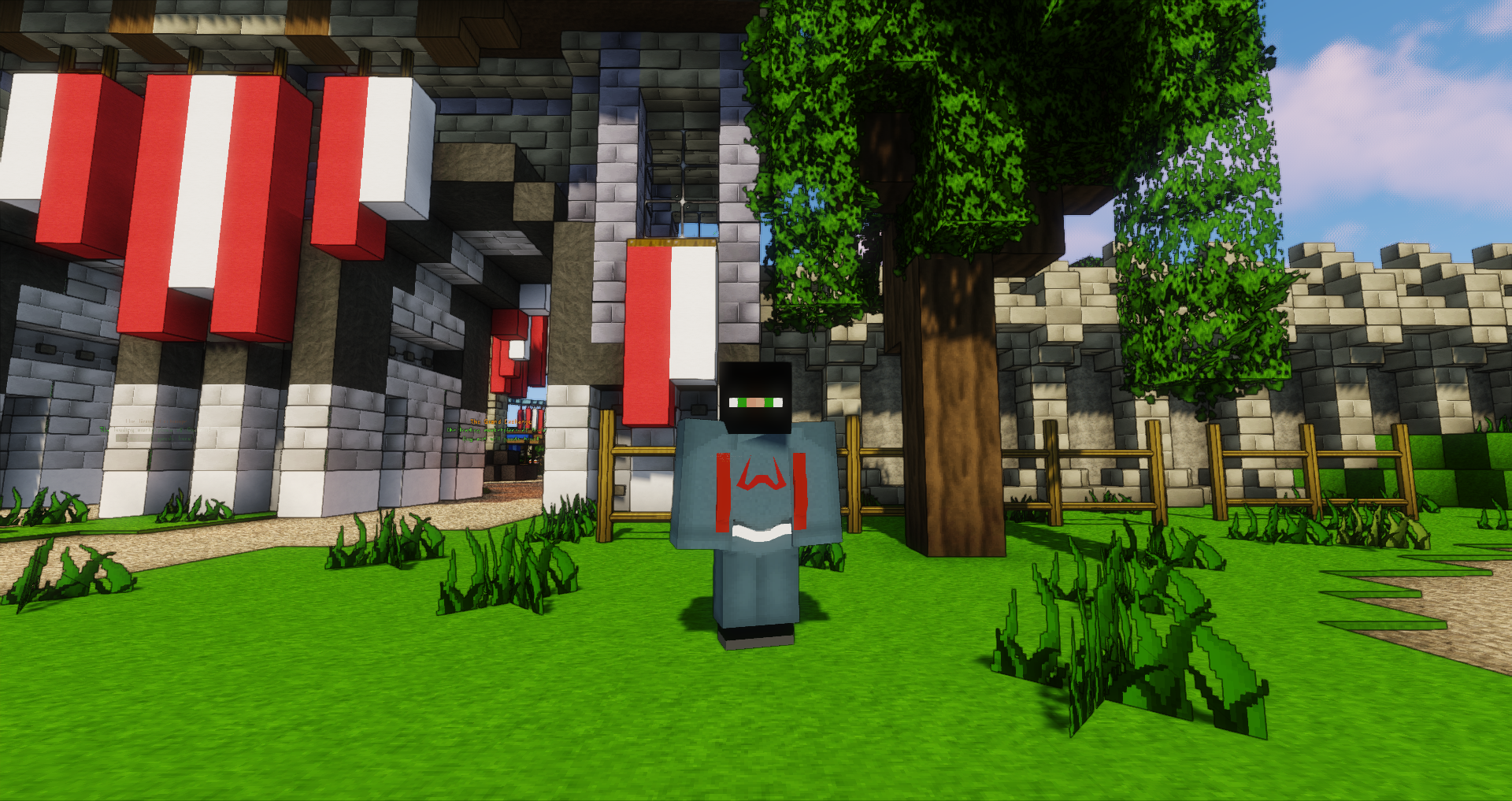 We recently ran a build contest for our new minigame sprinters! There was a few complications on the builds which have since been resolved and we are now able to announce the winners!

These builds are truly impressive, expect to see these maps soon on the minigames world where you can race against each other! Or just practice your general parkour skills at a fast pace. Winners will be emailed with instructions on claiming their prizes. 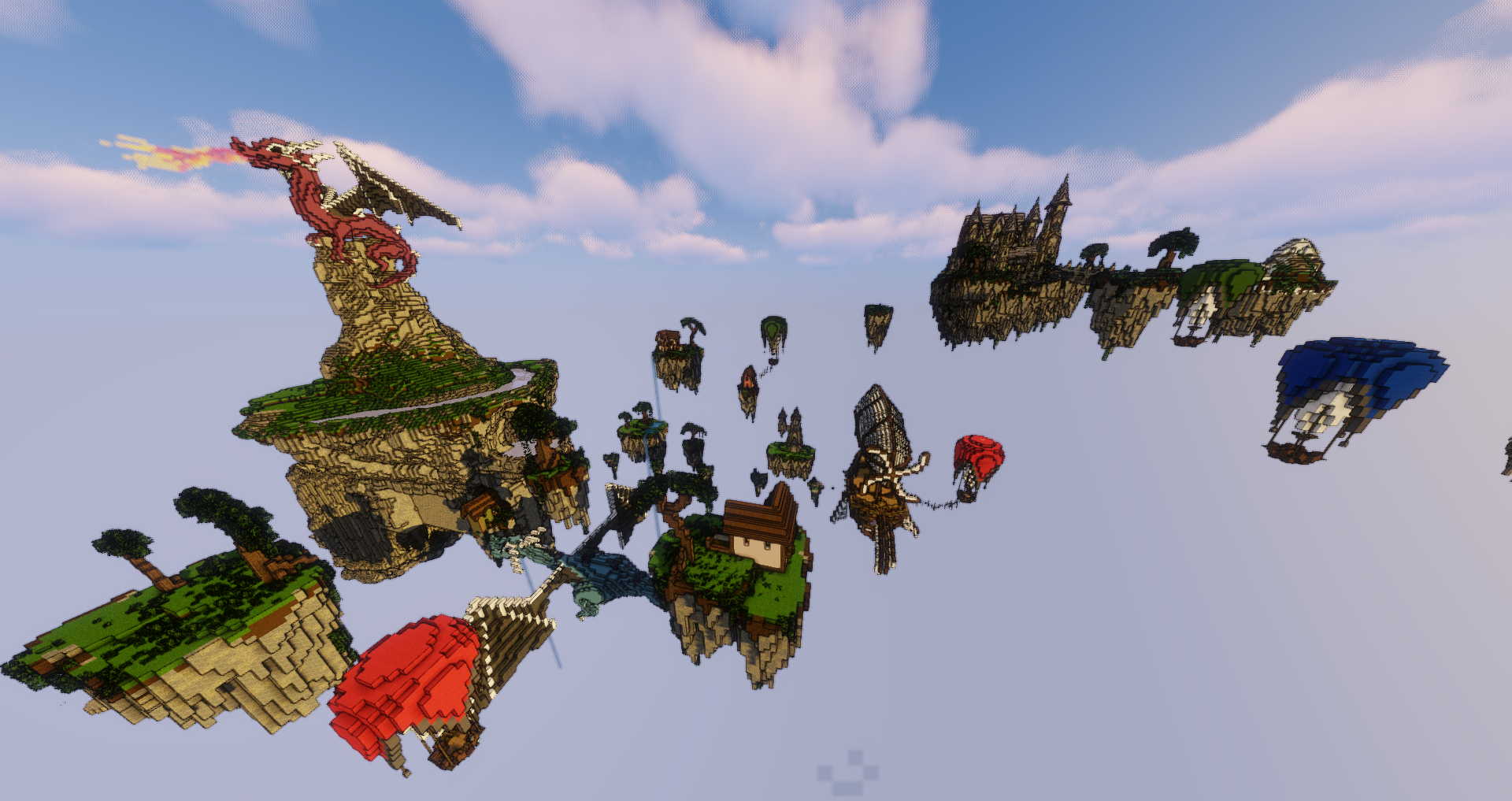 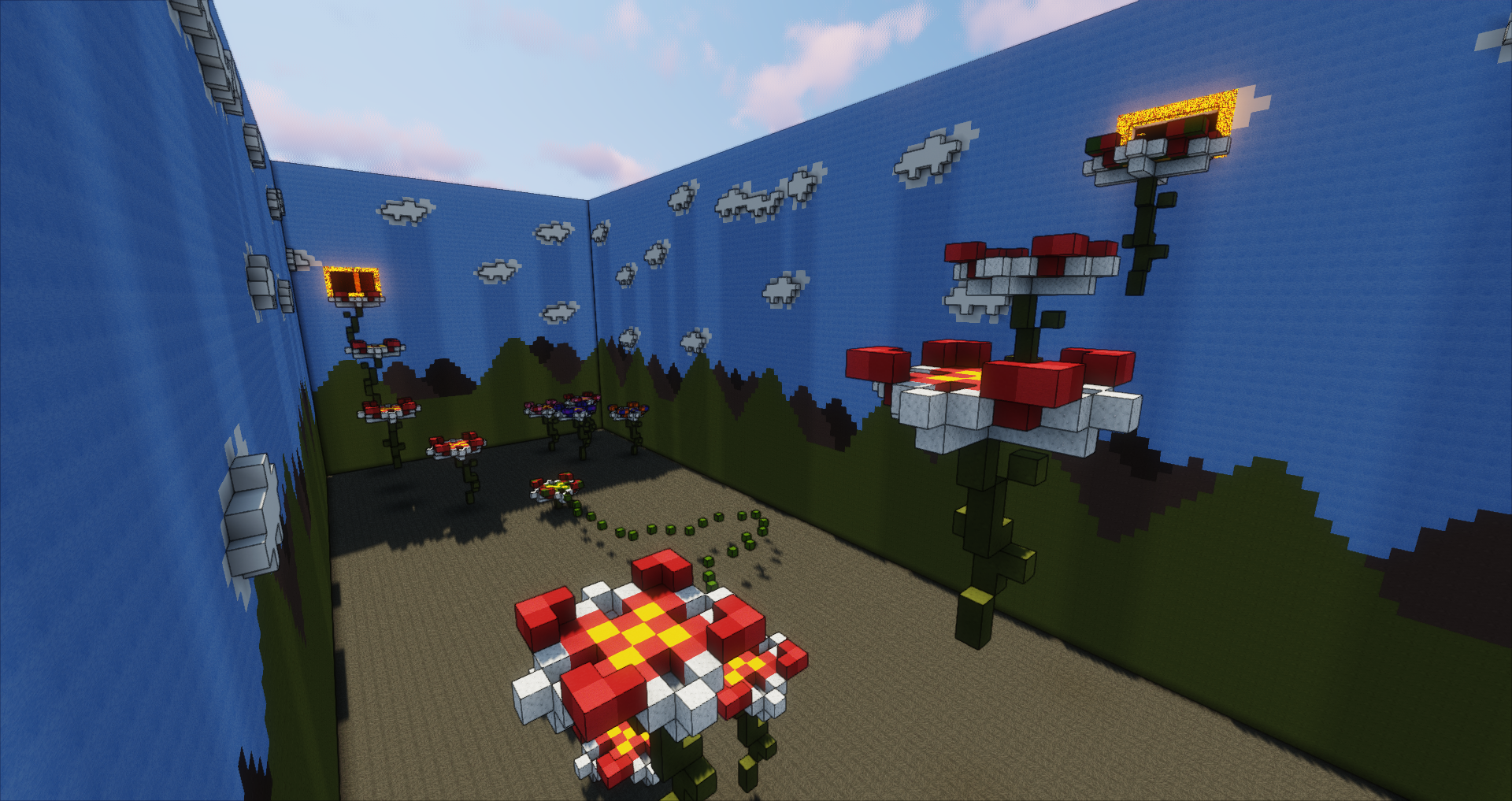 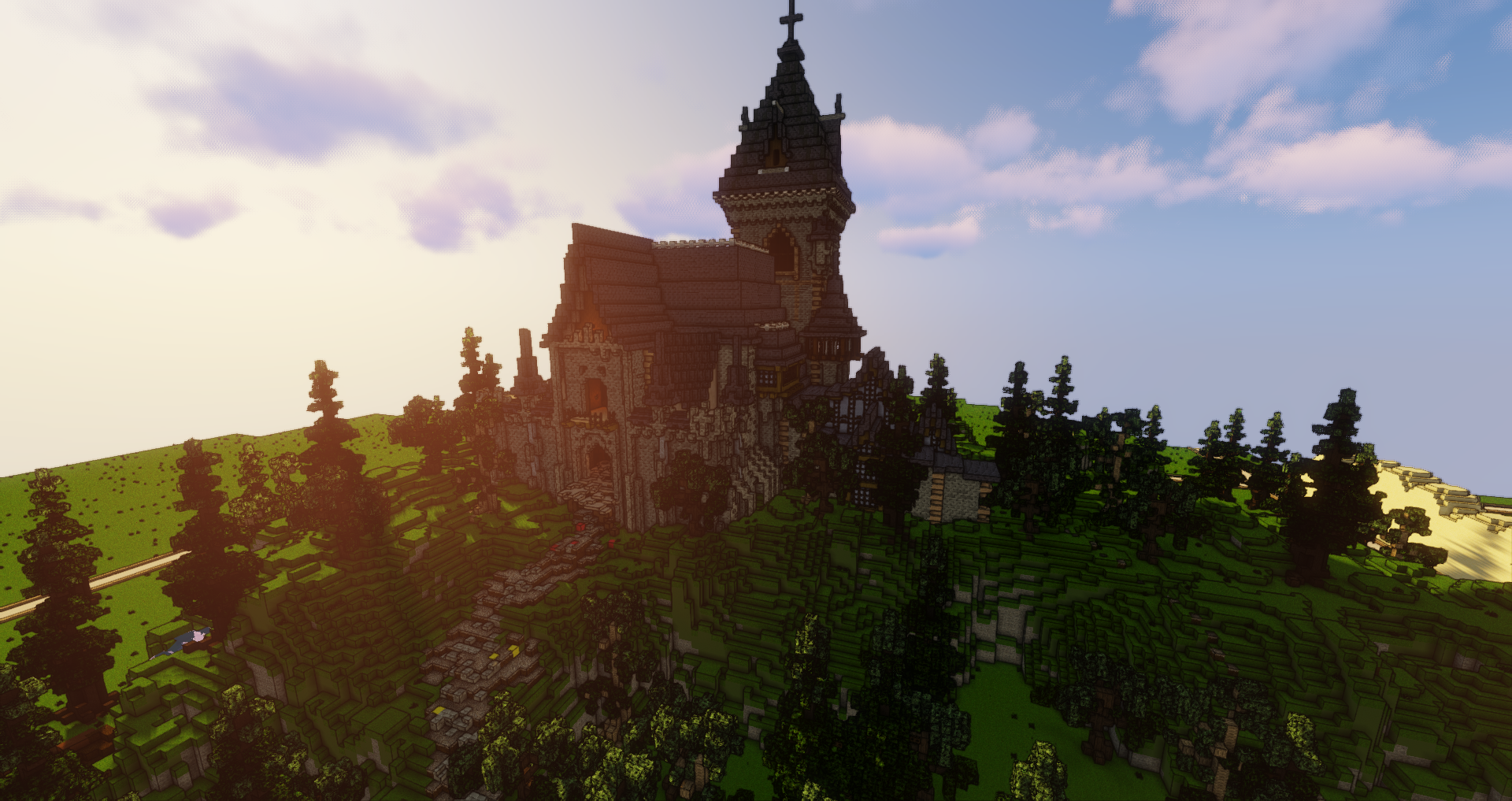 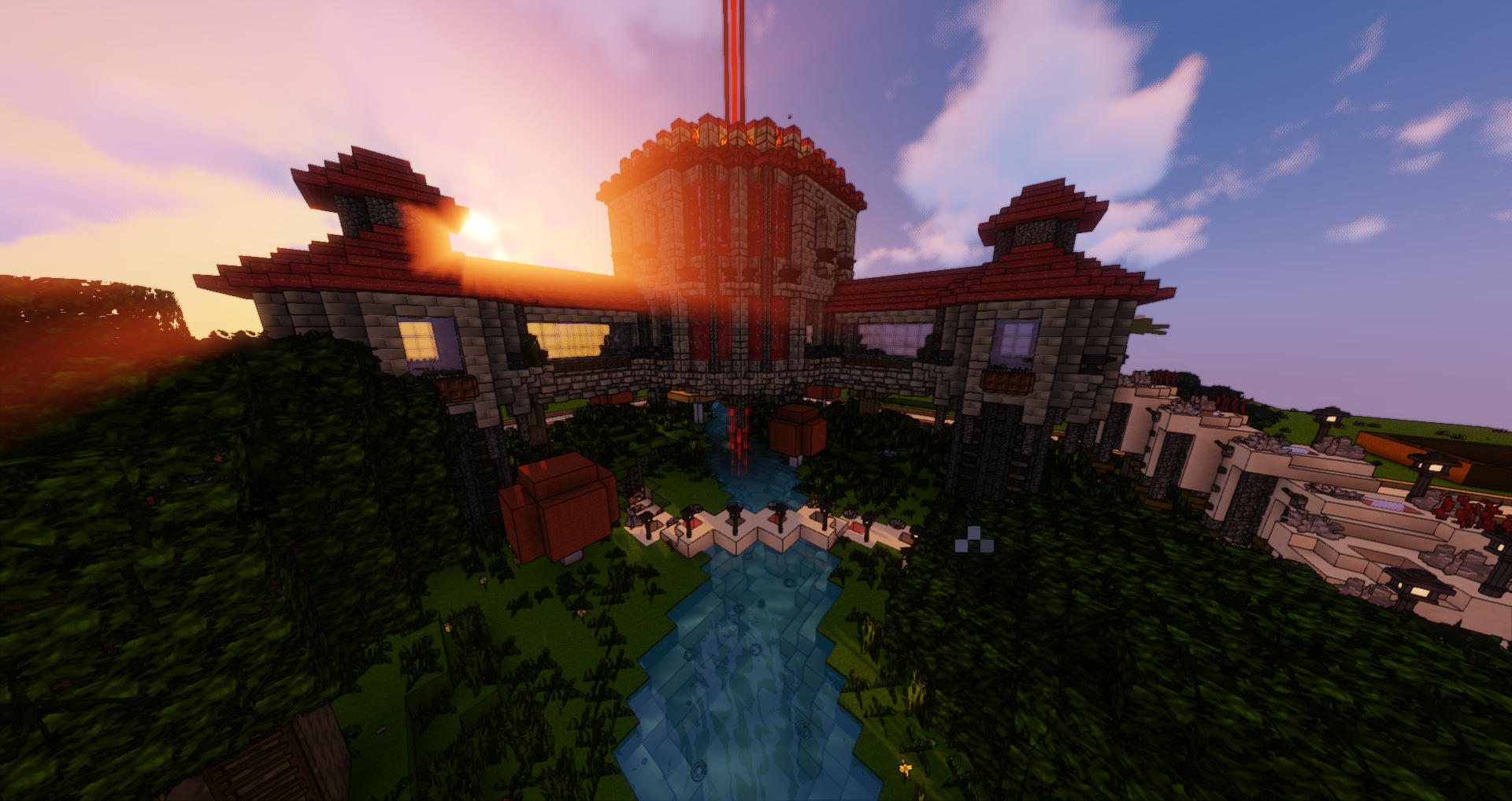 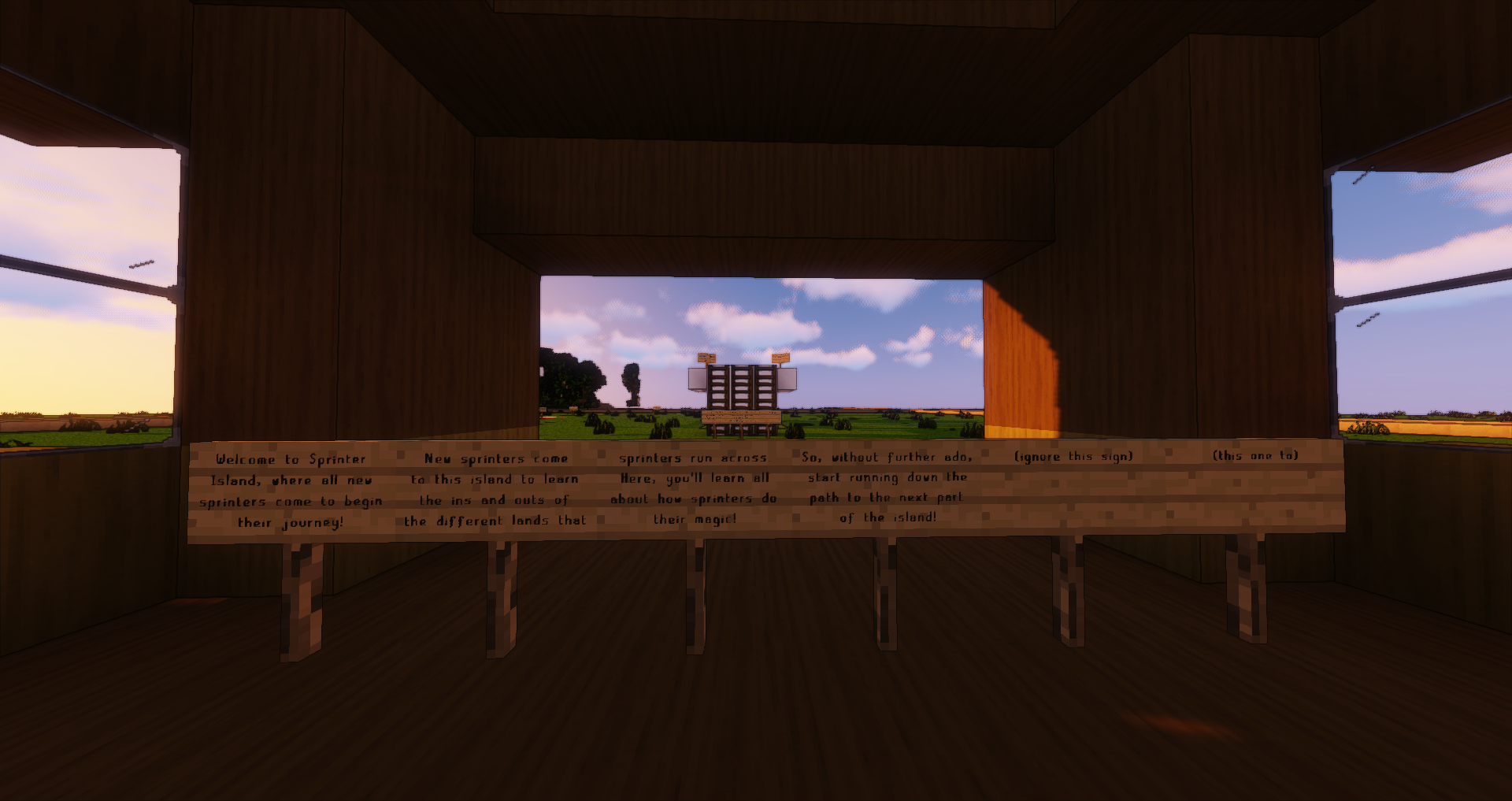 Another contest which needed to be announced was the Durial321 Skin Design Contest, a winner was picked but never announced.

With the addition of new areas, we see the beginnings of another quest! The Fishing contest is almost complete with all NPC's currently added. We are applying the finishing touches to deliver this soon; stay tuned for its release!

Another quest almost complete is the Demon Slayer in varrock, requiring an instanced boss at the druids circle this may be a little tricky but we are up to the task! 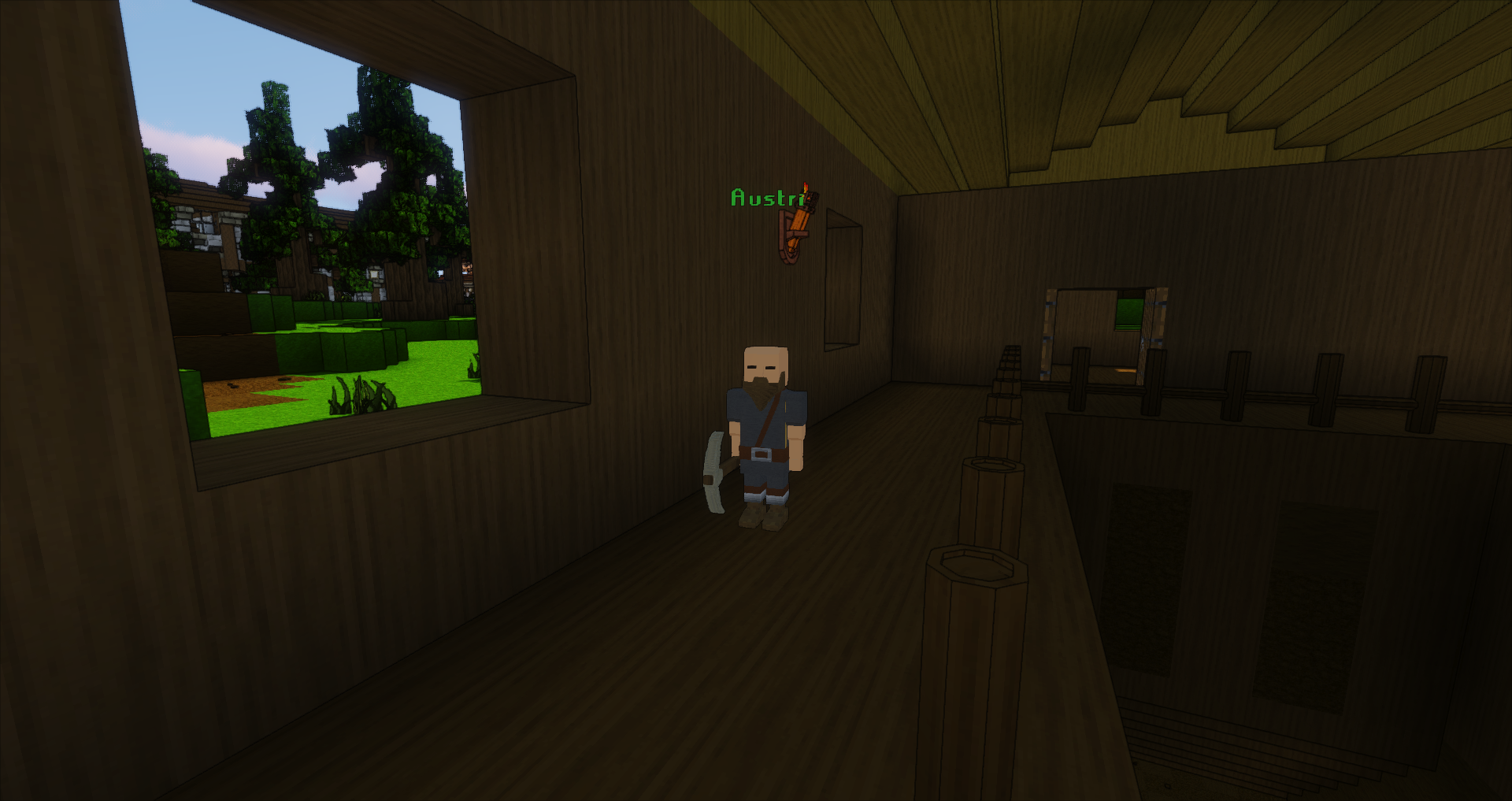