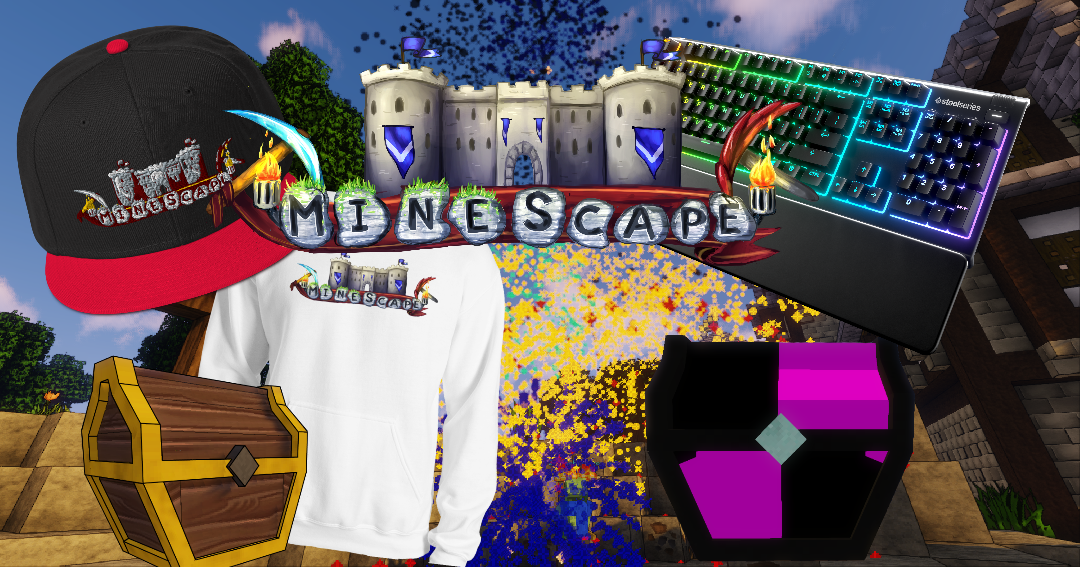 The world map is being worked on tirelessly by our builders, so in the meantime, we are bringing you many content & feature additions

First off, MineScape is hosting a massive giveaway with 10 winners to be drawn!

Goodluck to all who enter, check out how to enter here https://gleam.io/cafXF/minescape-giveaway

A boss is lurking deep in the Edgeville caves, his angry roars tremble the land.

Obor, King of the Hill Giants, has made his home in the pit of the Edgeville caves. Guarded by the fierce hill giants, only a select few carry the key, I wonder what story is to be told of this great boss.

Obor has two attack styles, melee and range, both are very powerful attacks. Food and teleportation escapes are essential, this is the first of the instanced bosses, any item's lost on death in instances are not dropped. 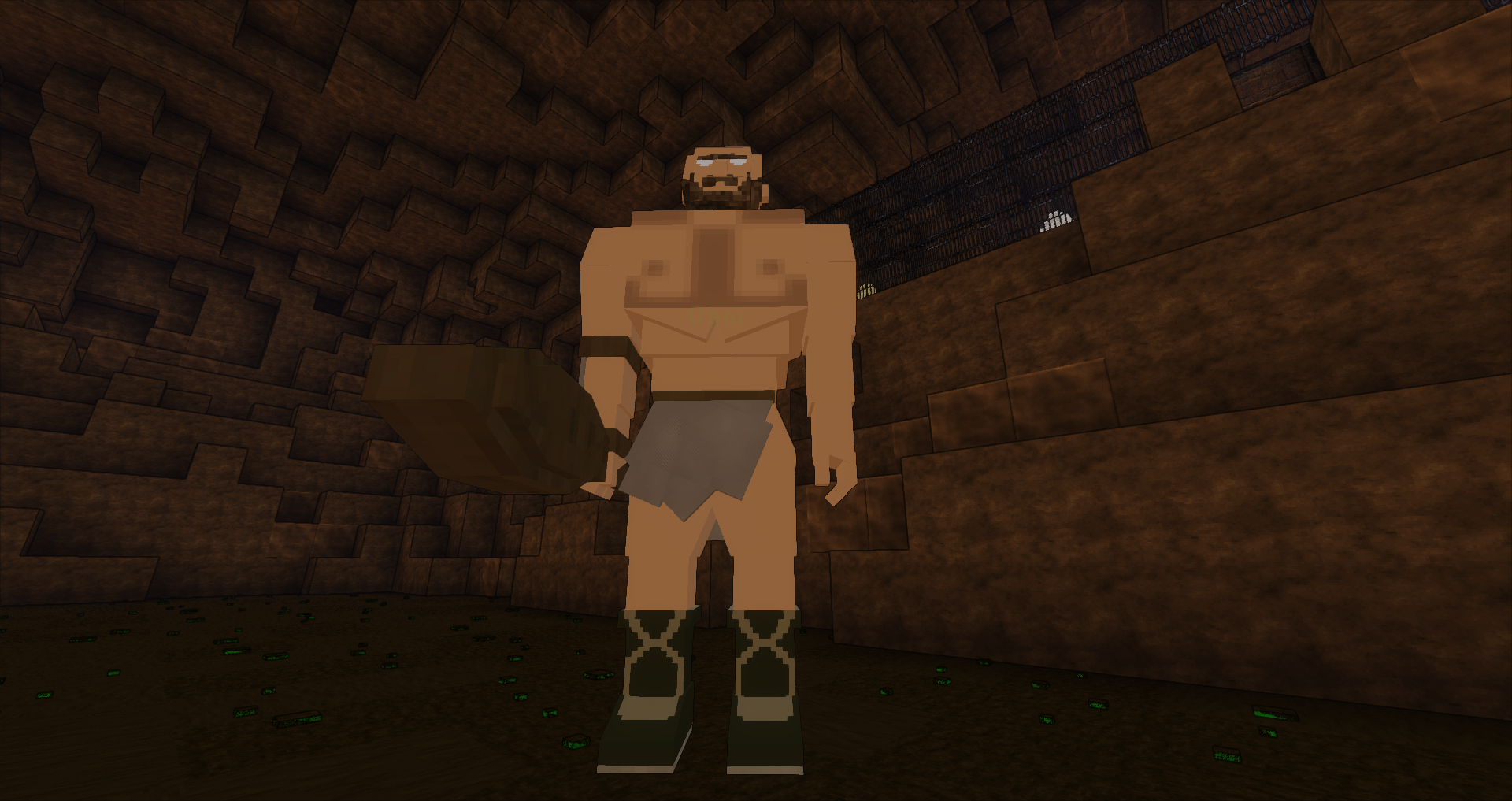 Whilst implementing Obor's multiple attack style, I worked hard to have the ability for other mobs to have differing attack styles from just melee. This means that prayer protection from mobs is now also active!

The list is currently short, but the following mobs have been switch to magic attack style with more to come!

Dark Wizards (both levels) & Elder Chaos Druids, they now use the correct spell as runescape, so pray magic will definitely come in handy. 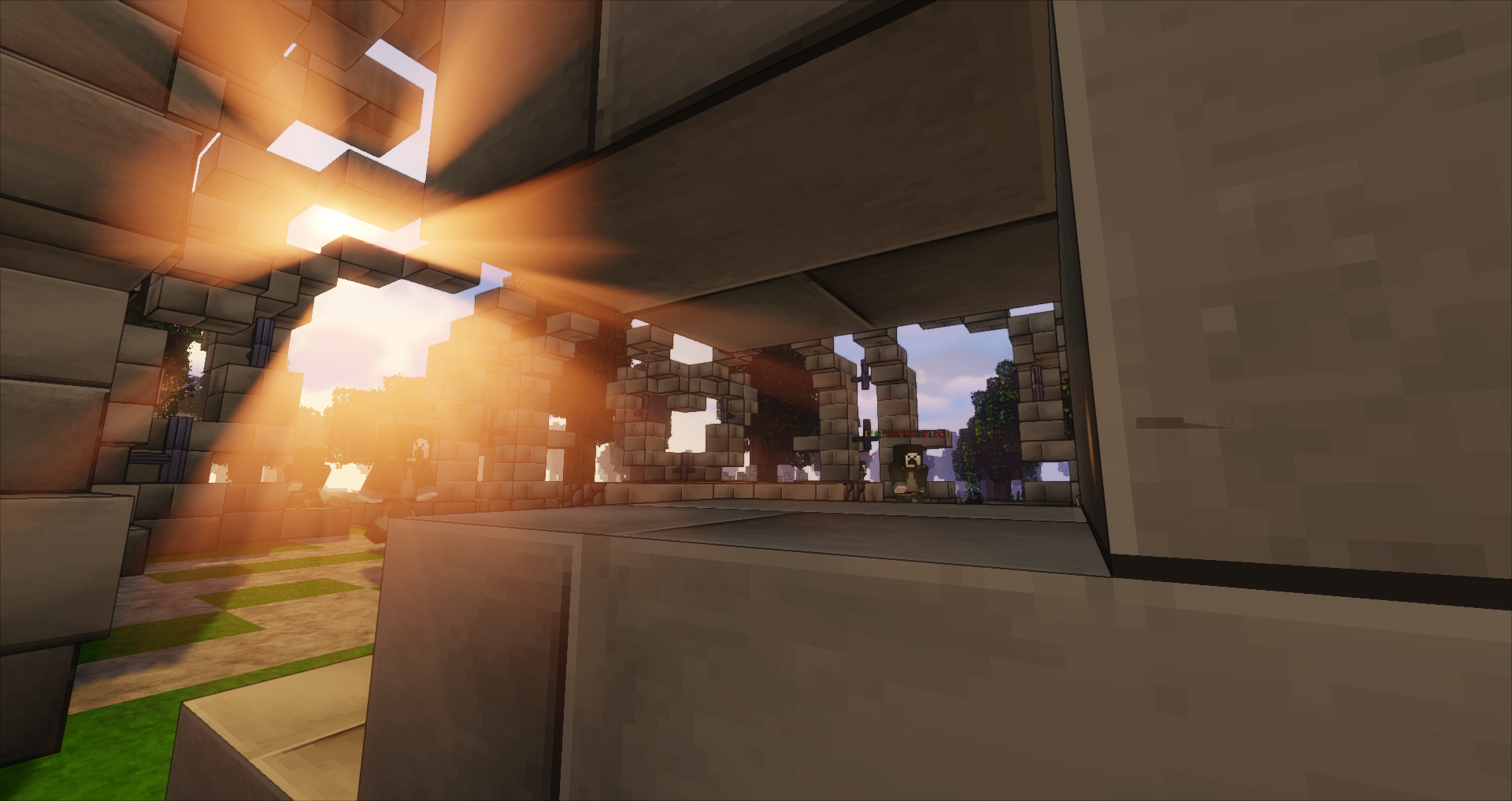 What is this goblin mail I received as a drop? Why can't I wear it? What purpose could it have?

This update brings another quest, Goblin Diplomacy is another of the remaining Free to Play quests to be added.

The generals in Goblin Village aren't too happy with each other, maybe you can help them end their quarrels. To locate Goblin Village, follow the path north-west of Falador.

The design of Goblin Village was done by the amazing Coblekay a while ago, so glad to see it coming to use. 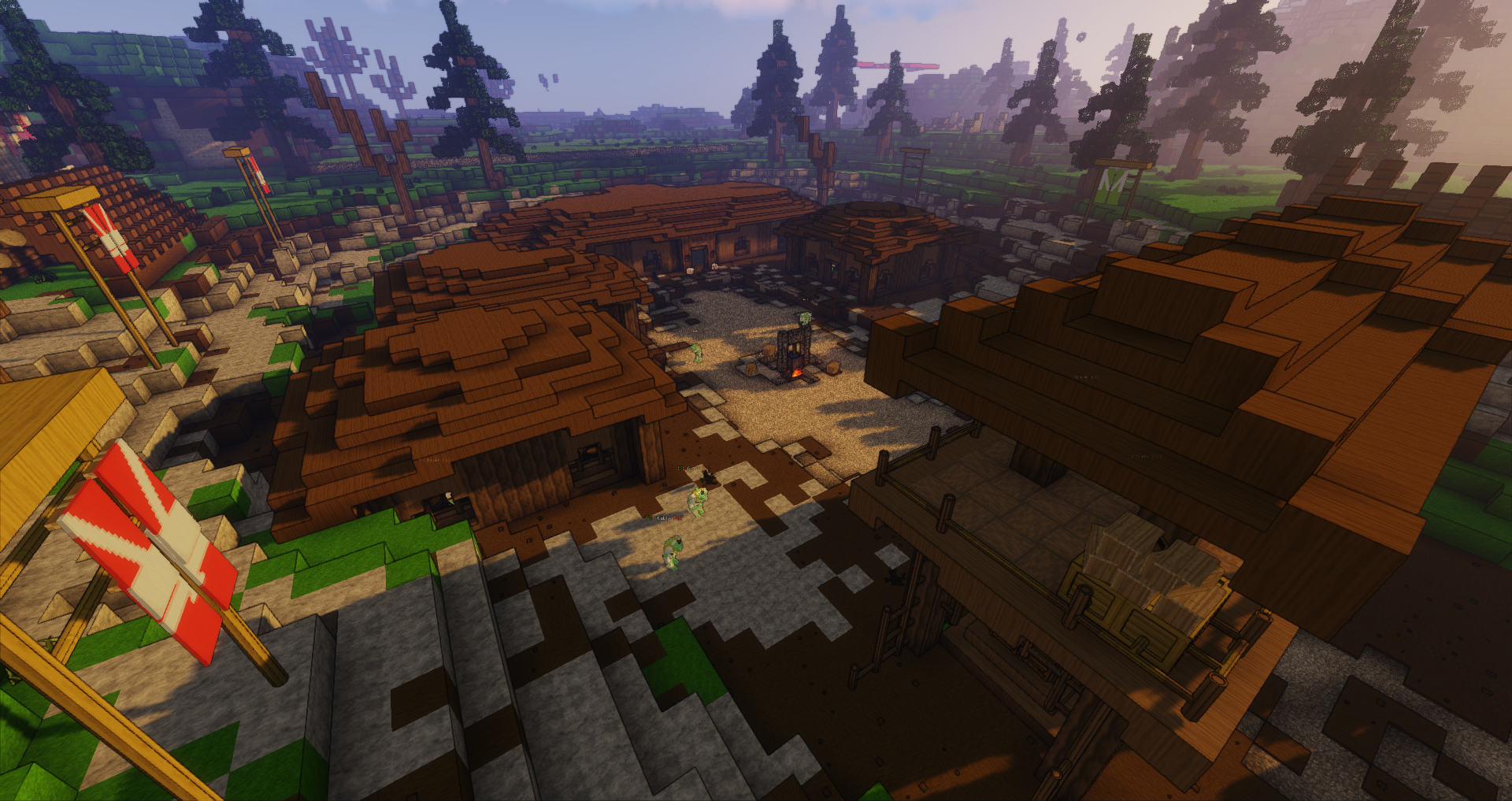 Krystillia PVE slayer tasks were designed to only be temporary until the proper slayer masters could be added. That day has finally come!

Turael, whilst his home town of Burthorpe isn't quite ready yet, has been placed just north of Falador at the camp on the road to Goblin Village. He has no requirements to receive a task, he can also replace tasks given by other masters.

Vannaka, so strong that he can wield a steel 2h and a shield at the same time! Has made his camp near the beasts inside the Edgeville dungeon, giving slightly harder tasks than Turael, he has a combat requirement of level 40. 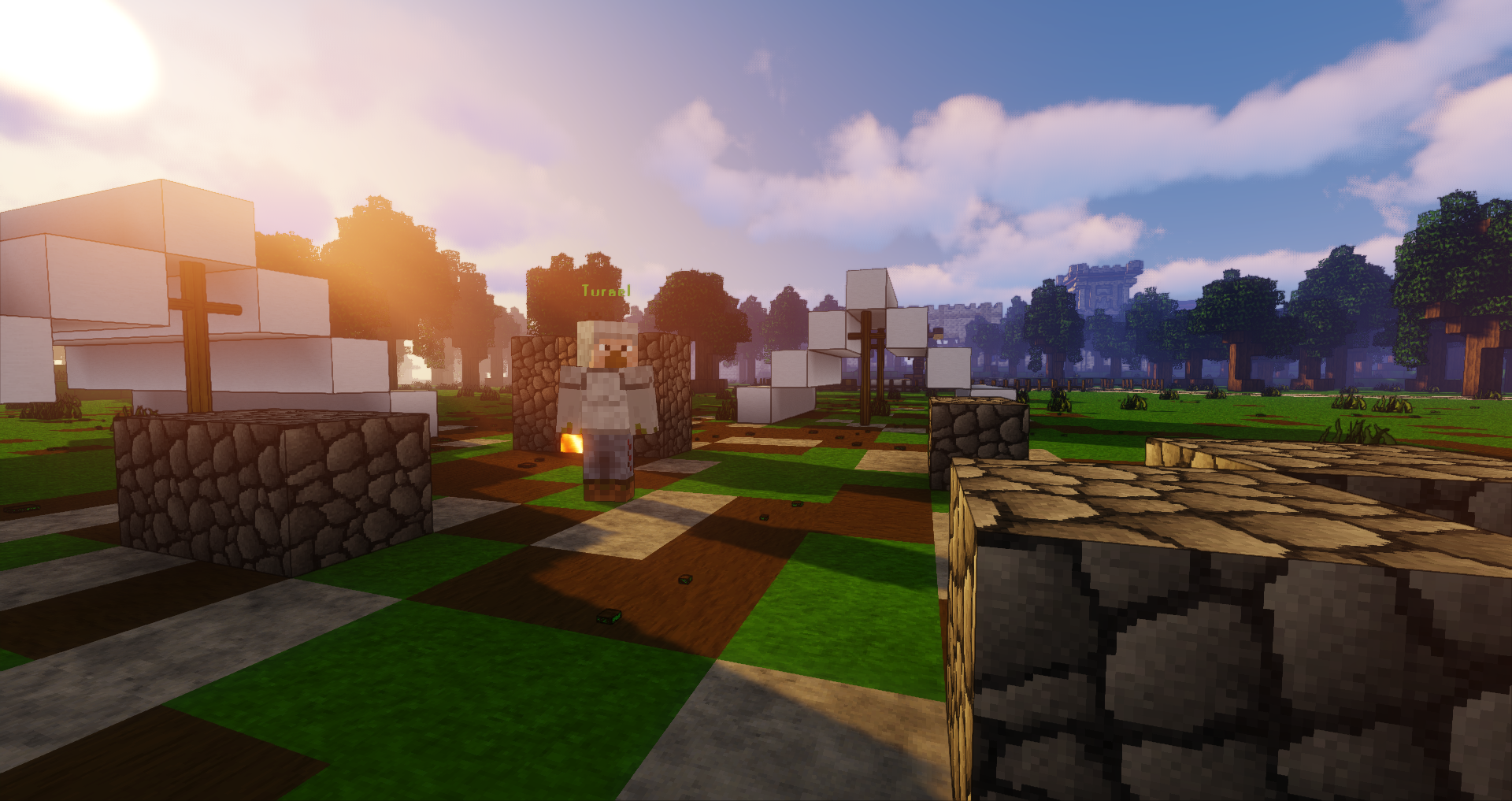 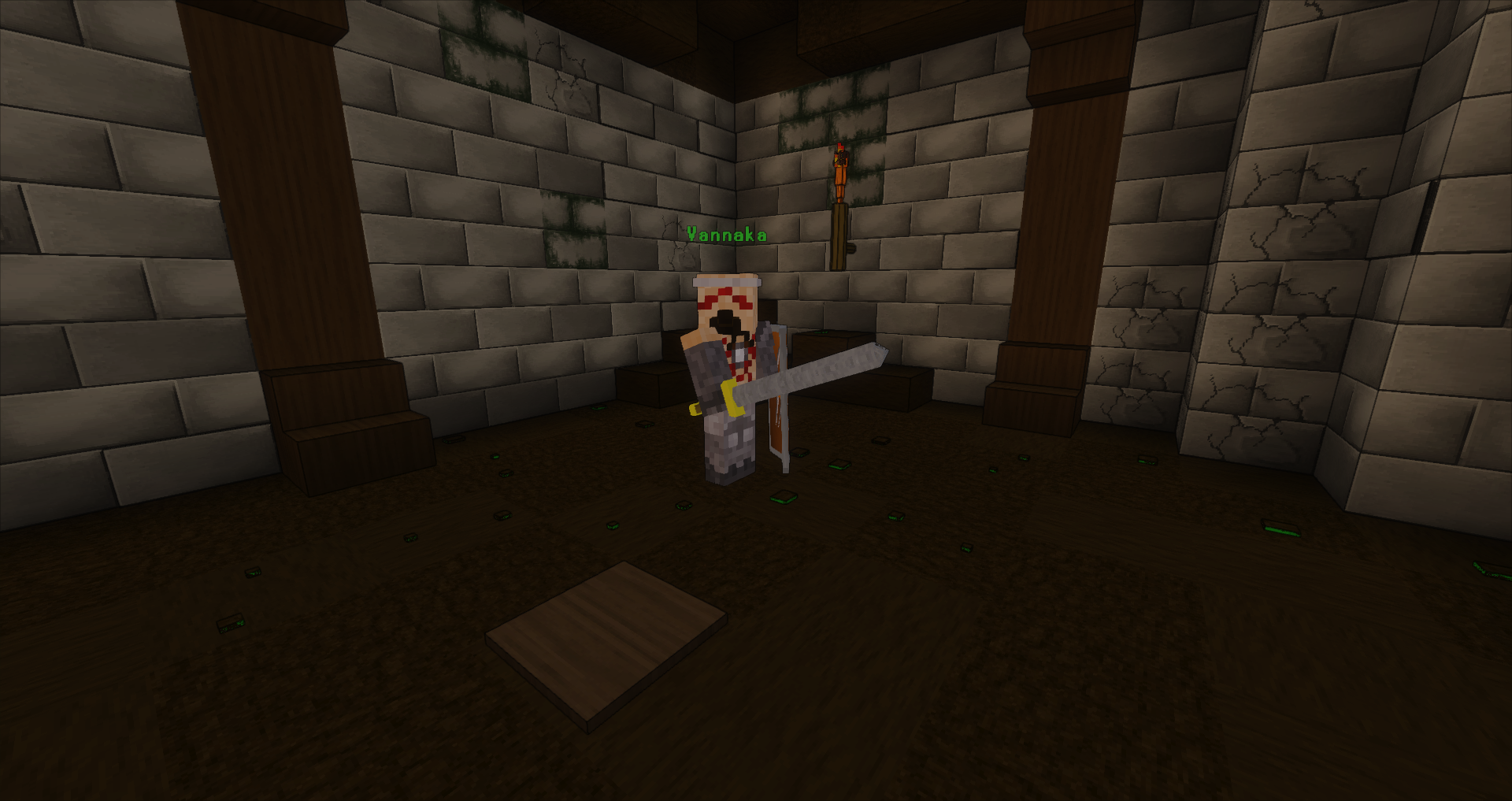